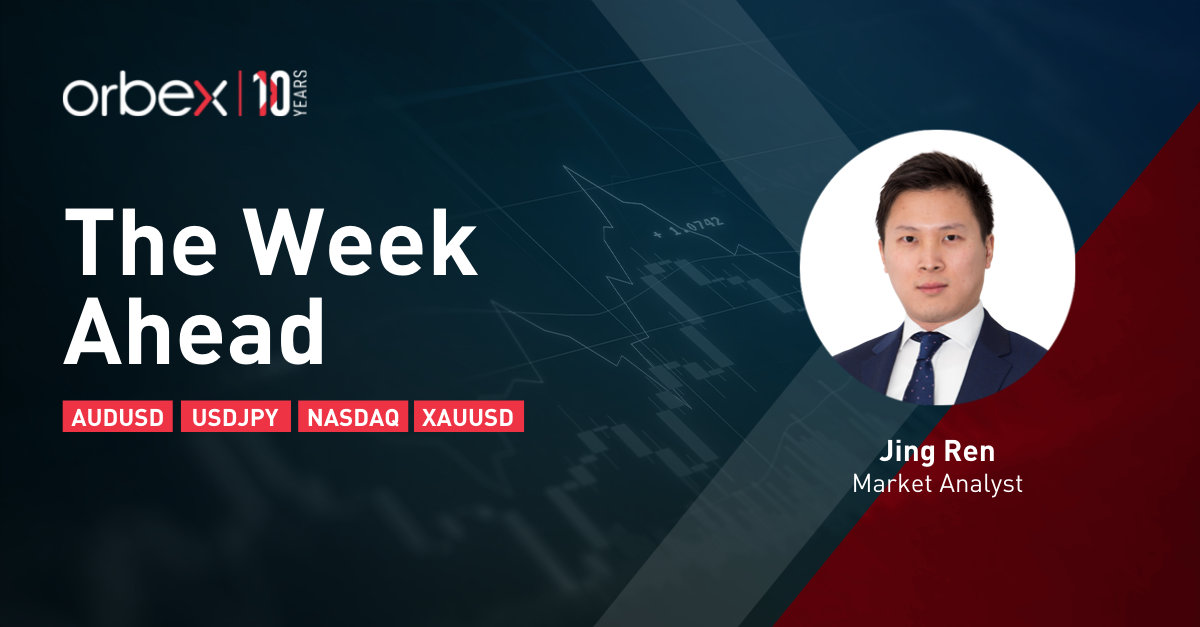 AUDUSD recovers as volatility cools off

Despite headwinds from the weakness in copper and iron ore prices, the Aussie takes a breather as the post-FOMC volatility dies down. Calm time allows traders to weigh the shift in the fundamentals.

The Aussie fell amid widespread profit-takings in a crowded short-dollar trade. However, if the market is to keep faith in the Fed’s patience, the sell-off may not go beyond a mere correction.

The pair has found buying interest at 0.7470. The rebound may come under pressure near the 30-day moving average and the resistance at 0.7700.

The US dollar consolidates its recent gain as Fed officials give mixed signals on the rate hike schedule.

While Fed Chairman Jerome Powell played down inflation pressures, others have argued that high prices may last longer than anticipated. This could bring forward the taper agenda. These conflicting statements reflect as much data uncertainty as markets’ indecision.

The only certainty is that the dollar bears have taken some chips off the table and would think twice before doubling down.

Even though rounds of stimulus may eventually lead to high prices down the road, that is more of a long-term bet for stock markets to price in now. Investors seem to be unfazed and would rather welcome immediate liquidity instead.

Bullions consolidate as the US dollar slows down the tempo. In fact, the Fed-led confusion about the timing of tapering has forced traders to reassess their outlook.

Last week’s plunge might be due to profit-takings after the latest rebound. If one believes that the stock market is ahead of the crowd, the low-rate narrative will not changed and the underlying trend would still prevail. This means that the sell-off could be a boon for those who missed the recovery rally.

Gold is hovering above the support at 1760. A bearish breakout would lead to the critical level at 1680. On the upside, the psychological level of 1900 is the main hurdle.

Trading the news requires access to extensive market research – and that’s what we do best. Open your Orbex account now.