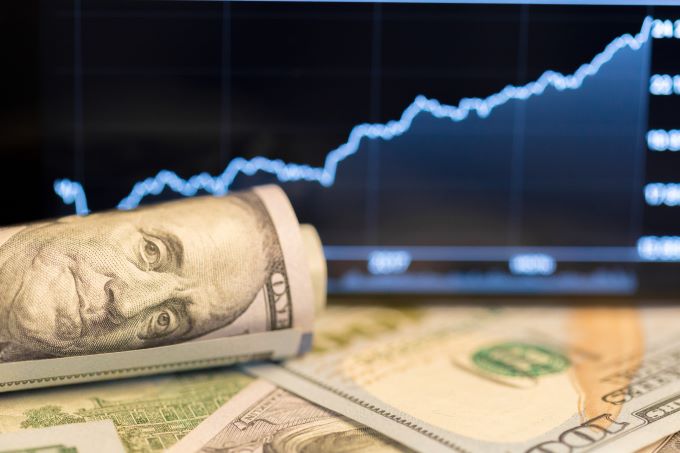 During trading on Thursday, the US Dollar Index held just below a 2-month peak. Currency strategists expect that the greenback will experience some additional consolidation in the short term before trending higher. They point out that while some market players may have expected the Fed’s dovish sentiment to last a bit longer, the reality is that the Fed is keeping close watch on rising inflation, hence the new mandate. Several of the members of the Fed’s Open Market Committee say that they’re waiting to see much more improvement in the labor market; recently, it was shown that new unemployment benefits claims had fallen.

US Consumer-related Data in Focus

Later today, markets will be waiting for a slew of economic data from the US. The Bureau of Economic Analysis will be releasing information on two key pieces of data, namely, personal income and personal spending (consumer) for May, and personal consumption expenditures. Taken together, that information will help the Fed gauge the consumers’ response to the economic recovery in the wake of the pandemic. With the Fed clearly concerned over rising inflation, a rise in the figures could give traders a reason for concern that the policymakers could accelerate a tighter policy.