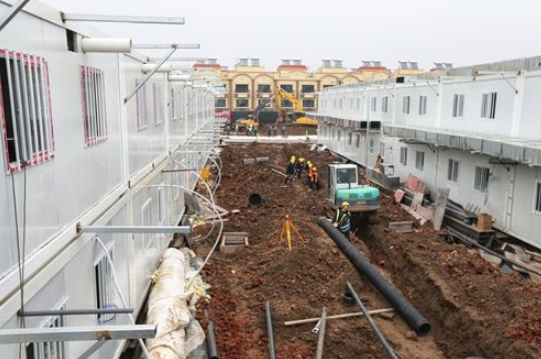 The man arrived in the Philippines from Wuhan

The first coronavirus fatality outside of China is a 44-year-old man who arrived from Wuhan.

He traveled from China to the Phillippines via Hong Kong with a 38-year-old woman who also tested positive last week. The pair were admitted to a hospital in Manila.

Recently Health Secretary Francisco Duque III said the patient was stable and showed signs of improvement but he rapidly deteriorated in the past 24 hours. It’s alarming that the virus could kill someone so young but reports say he had pre-existing conditions.

The Philippines and Indonesia are top candidates for a secondary outbreak because of high travel to those countries from China and low reported cases of the disease. The country now says it will quarantine visitors from China for 14 days.

China confirmed 2,590 new cases on Saturday and the total in the country is now 14,380. On the positive side, the first temporary hospital in Wuhan is complete and will be ready to receive patients on Monday in what was a monumental construction achievement.