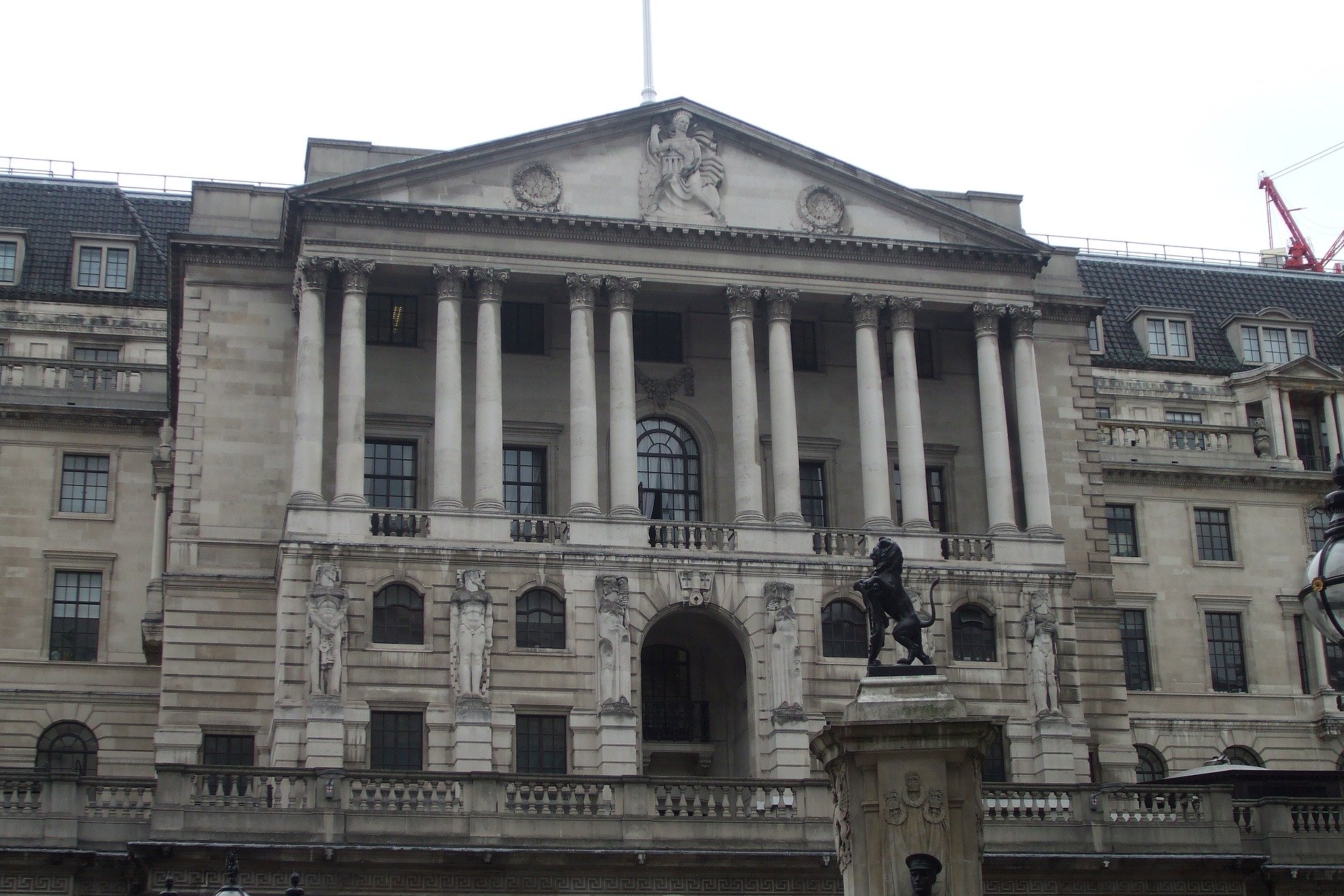 What a start to the year it’s been. There was so much that could have gone wrong in the opening weeks of 2020 and yet, it’s been the completely unexpected that’s rocked the markets.

This week it was the spread of Coronavirus that’s making investors nervous. We’re not in full panic mode just yet but there’s clearly tensions building and the near-3% declines in China on the final day of trading before the new year holiday is a prime example of that.

Central banks come back to the fore next week with a possible rate cut from the Bank of England and first Federal Reserve meeting of the year the standout events. The meeting marks a end to a messy tenure for BoE Governor Mark Carney and he could be going out with one final rate cut.

The Brexit bill as received royal ascent, which means that – in case it wasn’t already clear – the UK will leave the EU on 31 January and enter into the 11-month transitional period. This is subject to EU lawmakers passing the Brexit deal on Wednesday but there’s not expected to be any complications there. Although it would be very Brexit if there was one last twist.

There may be no big ben bong for Brexit – if you’ve not heard this story, I envy you – but the trade negotiation phase can now get underway. Not only is the UK keen to agree a new relationship with the EU in that time, it also has admirable ambitions to strike one with the US as well. That may be less complex but at the same time, it doesn’t make for an enjoyable 11 months for UK civil servants.

Thankfully this coming week the topic of conversation will instead focus around the Bank of England. Thursday’s meeting has gone from a fond farewell to Mark Carney (although Brexiteers may remember him less fondly) to an actual live meeting. Carney leaves the BoE in mid-March, before the next meeting later that month. It’s become a coin toss for a rate cut which typically means it will be unchanged but odds have fluctuated quite dramatically over the last couple of weeks so that could change as we get closer to the vote.

The Fed is on hold and while no one expects any changes to the target range, policymakers could tweak the IOER and provide some clarity on how they will end their purchases of Treasury bills next quarter.  The January FOMC meeting will likely see limited changes as the data since the December meeting has been slightly softer but countered by improved optimism following the US-China phase-one deal.

The dollar will stubbornly remain strong on safe-haven flows, but long-term Fed policy should provide a backdrop for weakness, as the Fed seems set for a path to see further balance sheet growth.

The Mexican peso will look to see if it remains one of the best performing currencies in LATAM.  The focus for peso traders will fall on preliminary fourth quarter GDP reading.  Mexico is likely to see a boost from the USMCA deal and while we could see a soft GDP reading raise calls for one more easing, we may only see one or two more cuts by the Banxico.  Mexico has one of the best outlooks in LATAM and if the central bank maintains a high overnight rate, carry traders may find the peso very attractive in 2020.

Coronavirus is front and centre of concerns as Chinese New Year starts tomorrow on the Mailand. Hong Kong is off from Monday to Wednesday. A SARS-like induced economic slowdown could be a body blow to Hong Kong economy already in a protest induced recession.

One silver lining is that protests will likely be muted by coronavirus fears. An escalation in the coronavirus emergency could see Hong Kong stocks collapse next week on their return to work.

Coronavirus concerns are increasing with more cases and deaths and the complete quarantining of Wihun city and its 11 million people. Chinese stock markets fell 2.75% today. China is now on holiday until the 30th of January.

A serious escalation of coronavirus emergency could see China stockmarkets collapse on Friday 31st and the risk of a recession come very quickly. The yuan could depreciate quickly, upsetting the United States.

India’s Supreme Court to release judgement on the legality of Modi’s citizenship law. Protests are possible and if Supreme Court backs Modi, foreign direct investment could dry up, deepening India’s slowdown. Some parts of the financial sector are still on life support. Potentially very negative for the the rupee and Indian equities.

Oil prices have been quite volatile this week, not to mention one area that’s been particularly sensitive to the breakout of Coronavirus. Fears about the economic impact of a more severe outbreak appear to have hit oil prices at a time when demand dynamics are already a point of concern.

This is a very different response to what we saw in the aftermath of the Libya outage, which says a lot about where the concerns really lie in these markets. Brent has sold off quickly though so may be less sensitive to modest increases in the spread of the virus. Support may start to come in as it approaches $60.

Gold prices have been relatively stable over the last couple of weeks since events in the middle east settled down. Rallies are being sold into at the moment which signals weakness but the breakout of Coronavirus could complicate things.

We’re not seeing any significant safe haven moves right now but as the close in China on Thursday, prior to the weeklong new year holiday, risk aversion is creeping in. That could become more pronounced as the virus spreads and be supportive for gold prices.

Bitcoin is as volatile as ever and enthusiasts are desperate as ever to attribute any market event that impacts regular instruments to the cryptocurrency market. We saw it earlier this year with the escalation in the middle east but they’ve gone a little quiet this week.

Bitcoin has been paring gains even as investors become a little more cautious, once again raising huge question marks over its haven status. Still, enthusiasts are relentless and that keeps the market volatile.