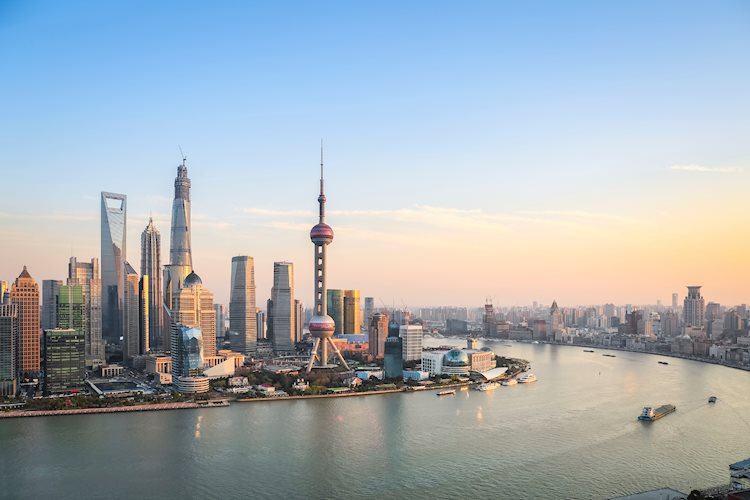 S&P Global Ratings recently crossed wires, via Bloomberg, while warning that Chinese consumption, a key growth driver in an economy transitioning from investment, is set to take a blow from the coronavirus outbreak that hit just as millions of people set out on vacation.

“If spending on things including discretionary transport and entertainment dropped by 10%, overall GDP growth would fall by about 1.2 percentage points.”

“Industries exposed to China’s household spending, especially activities that take place outside the home, will likely feel the biggest economic impact of the outbreak.”

“Risk aversion and tighter financial conditions could amplify the impact, including on investment.”

“Restrictions on travel and public gatherings have been implemented in Wuhan, the central province in China where the virus was first detected, as well as in several nearby municipalities.”

“Hong Kong and Beijing are canceling planned holiday activities, according to local officials and state media.”

Coronavirus outbreak has been the major blow to the market’s trade sentiment off-late. Even with the details of how this could affect the world’s second-largest economy, the news failed to have any direct impact on the market’s risk tone as traders await the preliminary readings of key PMIs.