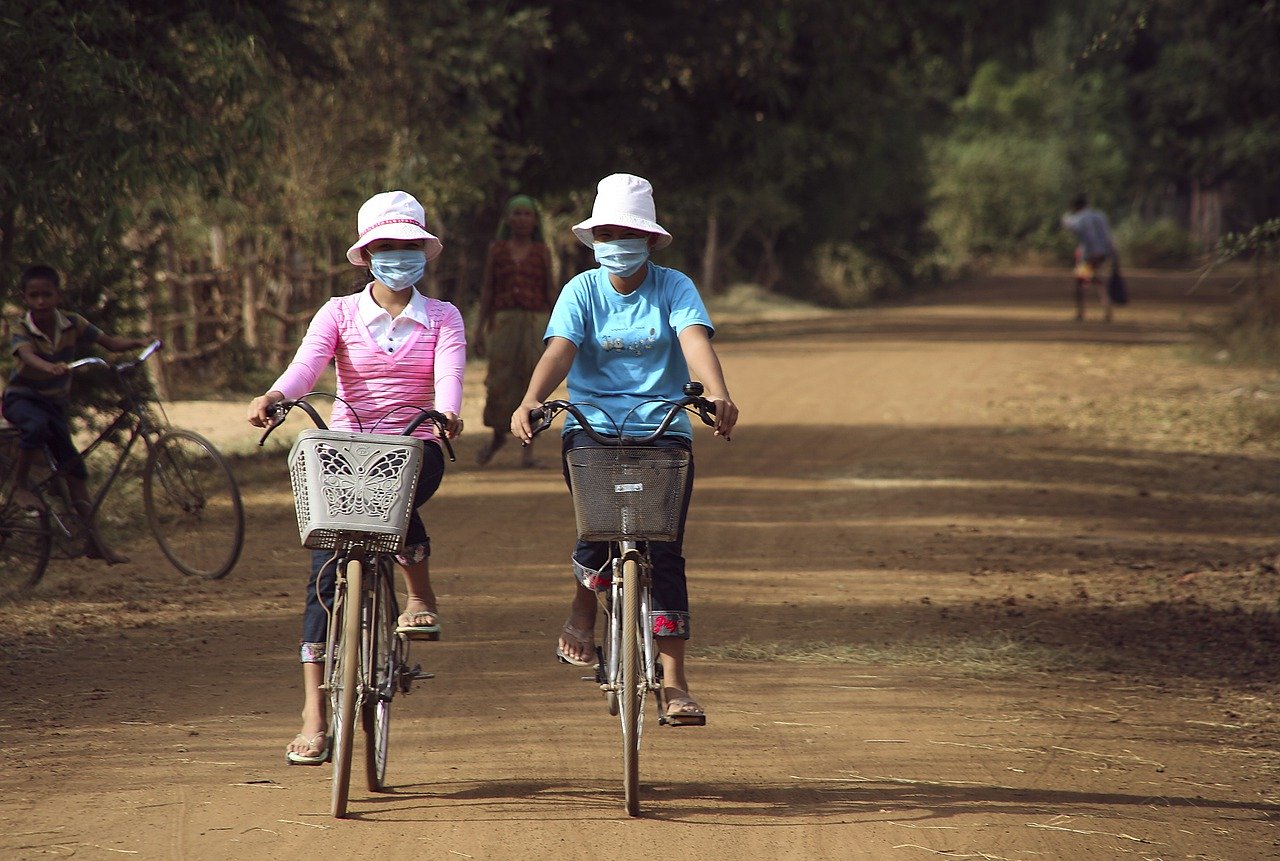 Mainland stock markets had their worst pre-Chinese New Year close on record. The Shanghai Composite and CSI 300 falling by 3.0% and Hang Seng falling 1.50%. With the mainland now closed until next Friday, the Hang Seng may well be in the firing line again today as a proxy to the increased worries about the viral outbreak.

I have been asked extensively whether this is a SAR’s rerun of 2003? The honest answer is, we don’t know yet. The virus itself is not the issue from an economic perspective; instead, it is the self-perpetuating negative feedback loop on economic activity, that it creates as people avoid moving around, shopping or gathering in places with lots of other people.

What is unfortunate is the timing. Central banks have eased aggressively around the world, pumping up asset markets to record levels to offset the US/China trade-war. It has left precious little in the tank amongst developed countries to offset a sudden and unexpected potential slowdown. Asia itself has more gas left in the tank though, with the currency appreciation of the last two months, leaving regional economies – ex Thailand, South Korea and Australia – room to ease policy rates if necessary.

Although lost in the noise of viral outbreak/armageddon headlines, the world has continued to go about its business with the US and Asian data suggesting that the recovery remains on track. US Jobless Claims and Continuing Claims both released lower than expected. This morning, Japan Inflation climbed to 0.80% YoY, and the Jibun Manufacturing and Services PMI’s both posted well above expected rises, at 49.3 and 52.1 respectively. Health scares aside, the central bank primed post-trade-deal recovery in Q1 seems to be proceeding according to plan.

The only dark spot continues to be the European Union, the ironically named “English Patient” of the global economy. The European Central Bank left rates unchanged at 0.0% overnight along with the quantitative easing programme. European bank shares, unsurprisingly, fell as the continent’s QE induced yield curve makes profits elusive. Banks can either lend to Germans and Danes at zero to negative rates, or to Greeks and Italians at 1.50%. A Hobson’s choice, indeed.

Wall Street eked out a flat finish overnight, boosted by strong earnings, notably from Intel. Activity is muted in much of Asia with Mainland China away and much of the region sneaking out of the door early to begin their Chinese or Lunar New Year celebrations.

Coronavirus is front and centre with the weak sentiment yesterday still firmly in play across Asia this morning. After early losses, value traders, or optimists have been out in force with the Nikkei 225, the Kospi and Hang Seng all moving back to flat on the day. Regional stocks were boosted by the news that China will build a 1,000-bed prefabricated hospital within six days in Wuhan. To treat coronavirus patients. Yes, you read that right, six days.

Someone give them a contract to sort the drainage out here in Jakarta, it’s raining again.

FX markets have a definite pre-holiday, pre-weekend look about them with activity muted this morning in Asia. Notably, the EUR/USD fell to 1.1050 overnight following an unchanged rate decision from the European Central Bank.

The path of regional Asian and major currencies will very much depend on the evolving coronavirus situation over the weekend. An escalation will likely see a move into haven currencies such as Japanese Yen and also the safety of the US Dollar. Regional Asian currencies will come under pressure in this scenario, with potentially volatile moves next week in Asia, due to much reduced holiday-driven liquidity across the region.

Oil’s sell-off continued at pace as fears continued about the effects on global demand from a virus-induced economic slowdown in Asia. Not helping is the fact that the speculative market has been very long oil pre and post the US/China trade agreement signing.

Brent crude fell 2.0% to $62.00 a barrel, and WTI fell around 1.0% $55.75 a barrel in overnight trading. There is a growing realisation that OPEC+ could be facing both an unexpected slowdown in world growth, and record shale production from the US this year. A response to either scenario was almost certain to be required. What is not convincing is OPEC+’s ability to make that response.

Oil has continued falling in Asia initially, but news of China’s recording-breaking hospital construction effort in Wuhan, appears to have staunched the losses. Both Brent and WTI are now unchanged on the day. We would expect the fragility in oil prices to continue though, with sellers queuing up on any rallies today.

Gold carved out a minuscule gain to $1562.00 an ounce overnight, failing ahead of resistance at $1568.00 an ounce. With much of Asia on vacation, volumes are light today with gold slipping two dollars to $1560.00 an ounce.

Gold lacks the momentum to make a concerted attack on the upside. That will probably require the coronavirus situation to deteriorate sharply over the weekend, leading to safe-haven flows on Monday. Gold has resistance at $1468.00 an ounce, and support at $1450.00 an ounce. It seems destined to continue trading between the two levels ahead of the weekend.