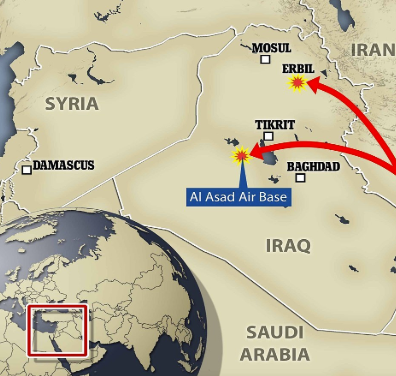 China’s Q4 and full 2019 year GDP was published today (see bullets above, but in brief):

FX response was little more than a minor wobble. Across the major currency board there is little net change to report. Ranges have been subdued and most are tracking near their mid-point as I post. USD/CAD is on its session high but the range has been only circa 10 points. Try not to sneeze and it shouldn’t move.

News flow was light. About the only item of note was the US military did admit there were military personnel injured in the Iranian missile attacks on January 8. You’ll recall at the time officials denied any casualties, but today’s news confirmed there were, some reported as traumatic brain injuries. For markets there may be implications to come from this news, perhaps along the lines of tweets from the US President, perhaps something more substantial. Keep on the watch.