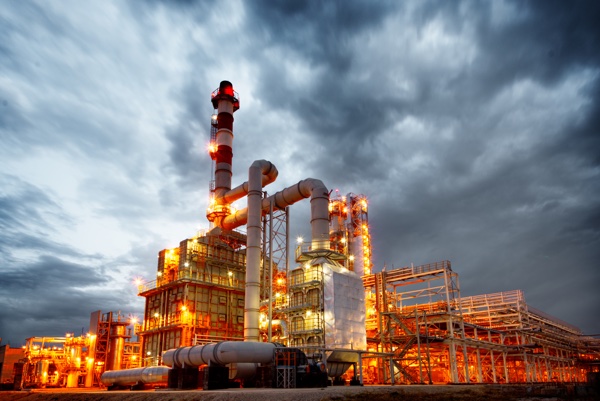 Oil futures climbed on Friday, with U.S. prices touching their highest levels since mid-September, after China said it has reached an agreement on the text of a phase one trade agreement with the United States.

The lack of a trade agreement had been a major headwind to crude demand, but oil prices got a boost Thursday when President Donald Trump tweeted that the U.S. was “getting VERY close to a BIG DEAL with China.”

Some reports then emerged saying that Trump approved a phase-one trade deal with China, possibly averting new tariffs on some $160 billion in consumer goods that were set to take effect Sunday, and bolstering hope that the harm done to global economic growth may fade.

China confirmed Friday that it reached a deal on the text of a phase one pact, according to a translation reported by CNBC. The agreement hasn’t been signed.

West Texas Intermediate crude for January delivery CLF20, +1.17% rose 74 cents, or 1.3%, to $59.92 a barrel on the New York Mercantile Exchange after trading as high as $60.48. A settlement around this level would be the highest since Sept. 16, according to FactSet data. For the week, prices trade around 1.3% higher.

Prices have been tugged back and forth since Thursday’s settlement. Before the press conference in China Friday, The Wall Street Journal reported that Trump agreed to a limited trade agreement with China that will see the U.S. slash existing tariffs on $360 billion of goods, but China said the partial trade agreement had yet to be completed despite President Trump’s signoff, WSJ reported.

Still, if cemented, a tariff pact would help to reduce one of the biggest points of friction to oil prices because trade tensions between the global superpowers slowed global economic growth and hence demand for oil and its byproducts, market experts agree.

On top of trade, a decisive victory for Boris Johnson’s U.K. Conservative Party in Thursday’s elections may remove another element of concern for assets considered risky like oil and stocks.

“West Texas Intermediate crude’s price barrier that is the $60 a barrel seems poised to break,” said Edward Moya, senior market analyst at brokerage Oanda. “From a macro-economic perspective oil prices could rip higher after both trade and Brexit uncertainty have been alleviated in the short-term,” he said.

Prices for crude have been mostly drifting higher after central banks signaled a willingness to keep interest rates low and maintain economic stimulus for the foreseeable future which may help to boost the global economy and buoy crude demand. An agreement to further cut global production between members of the Organization of the Petroleum Exporting Countries and its allies in Vienna last week has also helped to support energy futures, despite signs of growing oil inventories.