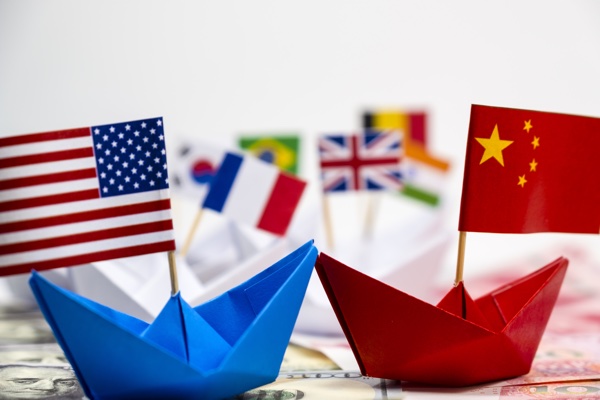 The Business End of the Week is Upon Us

European stock markets are trading a little flat on the open as we enter the business end of the week, with the Fed kicking things off this evening with its final policy announcement of the year. 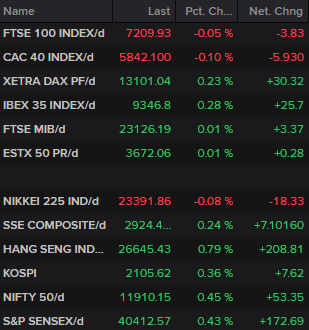 It’s not often that the central bank plays one of the supporting roles but that is certainly the case this week. The Fed has cut interest rates at each of the last three meetings and this one comes on the back of a knockout jobs report. Policy makers are thinking about Christmas shopping and parties not another rate cut and the odds fully support this.

What’s more, another hugely important deadline is approaching. On 15 December, around $160 billion of US imports will be slapped with 15% tariffs and this is the big one as it contains huge amounts of consumer goods. There’s a good reason this has been saved until last, as no one comes off this unscathed. Least of all the US consumer.

The WSJ reported on Tuesday that the US is considering delaying the tariffs as talks towards a phase one deal continue. That has looked the most likely outcome for a while, in fairness. But investors did breath a collective sigh of relief as the imposition of them could endanger any deal from happening.

UK voters head to the polls tomorrow and the latest poll from YouGov indicates that the Conservatives are heading for a majority, just as most others have done since campaigning began. The lead has been squeezed by Labour though, with that majority falling to 28 from 68 two weeks ago. Momentum is very much with the Labour Party.

To say this is going to be straightforward though would be naive and the margin for error means a hung Parliament remains a real possibility. It seems the public are no more united on the election than they are Brexit or Boris’ bizarre rendition of that famous Love Actually scene. I must admit, I’m a little disgusted in myself that I actually quite enjoyed it. 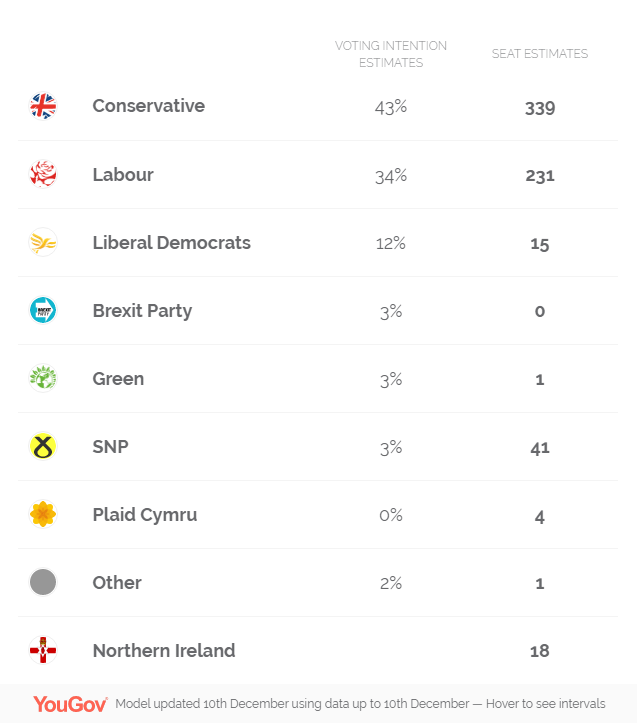 Gold hanging in there, for now

Nothing much has changed for gold over the last couple of days. Much like everyone else, gold traders appear to be waiting for news on the trade talks before committing one way or another. At this stage, a delay in the tariffs will surely be good news for investors and bad news for safe haven gold. This could be enough to force it below $1,440-1,450 support and deliver the Santa rally in stocks investors always crave and relish. Trump is unpredictable though so nothing can be assumed. 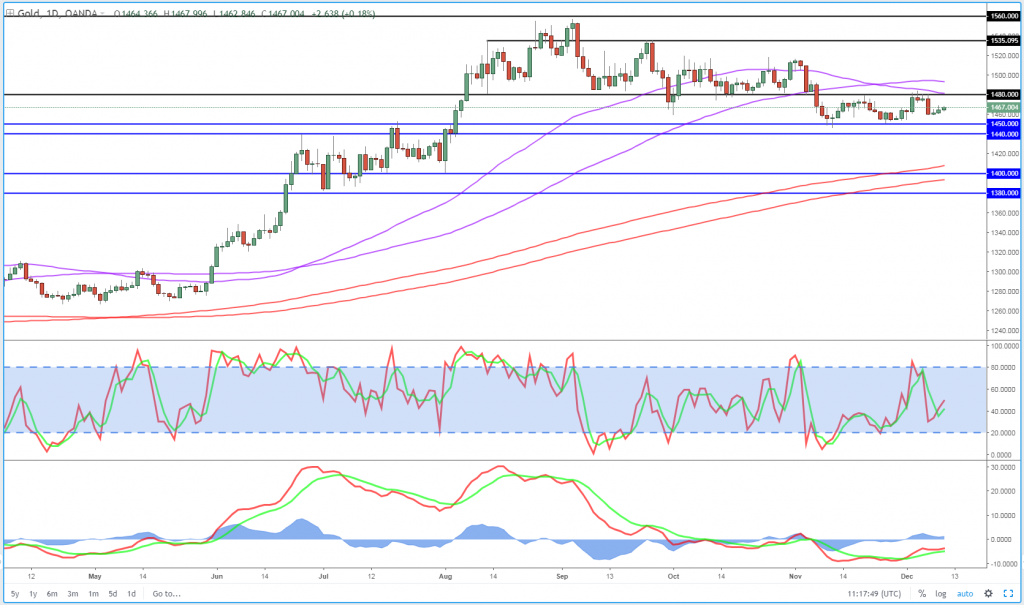 Oil prices have stabilized in the aftermath of the production deal between OPEC and its allies. A trade deal between the US and China could give Brent another lift given the boost it would give the global economy, although as ever, the devil will be in the detail. Remember, we thought we had a deal in October when Trump first announced it. All was not as hunky-dory as it seemed. Any collapse in talks could quickly undo all the good work done by OPEC+. 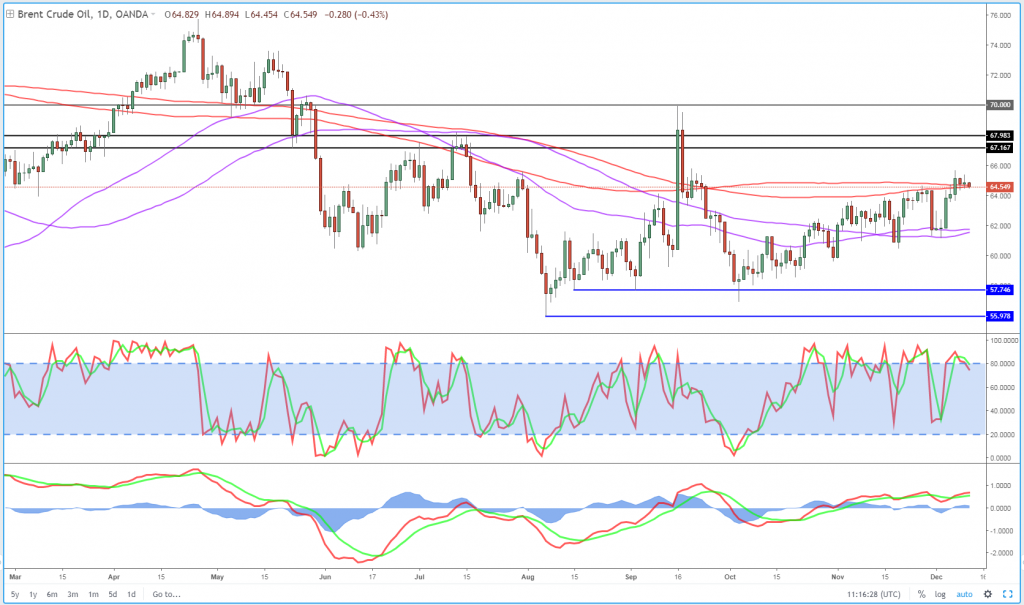 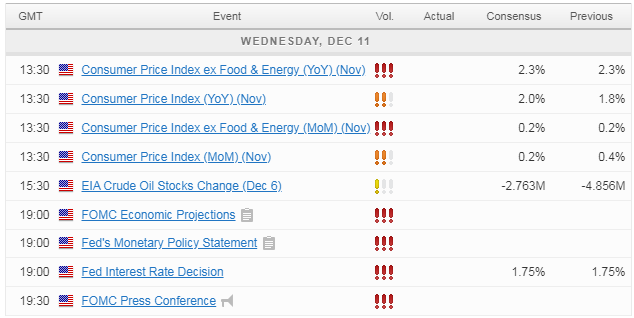