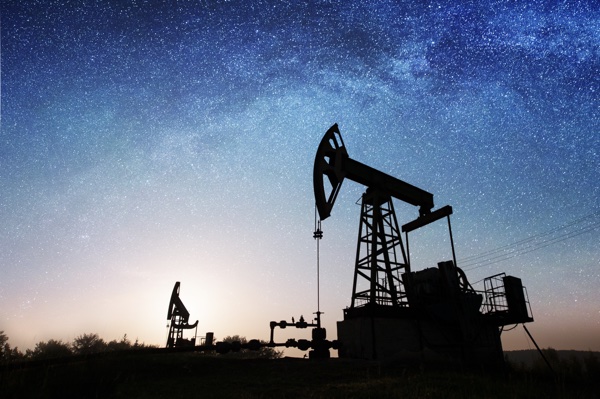 Oil prices surged 4% on Wednesday on expectations that OPEC and allied producers would extend production curbs, and as U.S. government data showed a large drop in domestic crude stockpiles.

The Organization of the Petroleum Exporting Countries (OPEC) and allies including Russia, a group known as OPEC+, could approve deeper crude output cuts when they meet in Vienna this week.

U.S. crude stocks fell by 4.9 million barrels in the week to Nov. 29 as refineries hiked output, the Energy Information Administration said, a much deeper draw than expected. Analysts had forecast a decrease of just 1.7 million barrels.

Iraqi oil minister Thamer Ghadhban told reporters in Vienna on Tuesday that “a deeper cut is being preferred by a number of key members.” On Wednesday, Ghadhban said he would support at least extending existing cuts to end-2020 from March.

“We have to give a positive signal to the market and to me at least we should roll-over the present agreement,” he said.

Some in the market remained skeptical of whether OPEC+ will deepen cuts, though many analysts expect an extension of the existing supply pact.

OPEC members meet on Thursday, with the OPEC+ group meeting the following day. OPEC+ has been curbing supply since 2017 and is expected to keep the cuts in place to balance out record production in the United States.

Oil prices had been held back by the uncertainty over prospects for a trade deal between the United States and China. The dispute between the world’s two biggest economies has weakened the global economy and limited oil demand growth.

Wall Street’s main indexes rose for the first time in four sessions, following a report that the United States and China were moving closer to signing a phase-one trade deal.

U.S. President Donald Trump said on Wednesday that trade talks with China were going “very well,” sounding more positive than he did a day earlier when he said a deal may have to wait until after the 2020 election.

“While we are starting to see signs of life in the global economic recovery, slowing demand could easily warrant an OPEC surprise this week,” said Edward Moya, a senior market analyst at OANDA in New York.

“The Saudis are all in doing what it needs to keep oil prices firm ahead of the final pricing of the Aramco IPO.”

Oil prices are likely to fall next year as oil supplies keep rising, outweighing any pick up in growth, Fitch Solutions said. It predicted Brent crude will drop to an average of $62 a barrels in 2020 and $58 in 2021, from a $64 average this year.