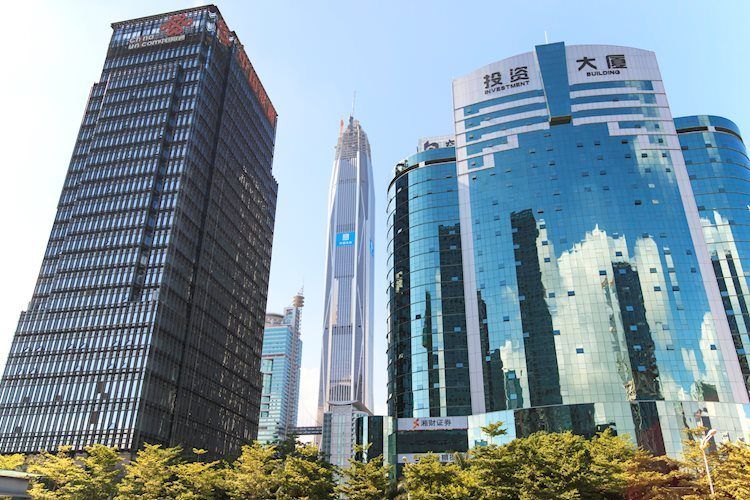 In response to a new 90-day license extension by the Trump Administration on Monday, the Chinese tech giant, Huawei Technologies, said that the latest extension would not “have a substantial impact on Huawei’s business either way”, as cited by Reuters.

“This decision does not change the fact that Huawei continues to be treated unfairly either,” the Chinese firm added.

Geng noted: “We urge the U.S. to stop abusing export controls to discriminate against the firms of another country in the name of national security, and to stop politicizing a trade problem.”

Despite the lingering US-China trade deal uncertainty, markets are witnessing a bit of a risk reset, as indicated by a rebound in the Wall Street futures and US Treasury yields that drives USD/JPY back towards 108.80 levels. The European equities are also seen extending the opening gains.