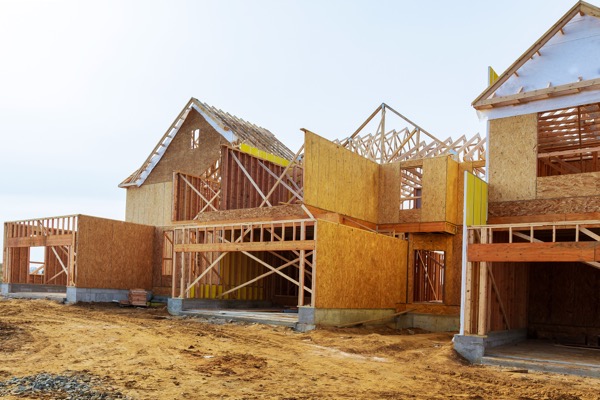 Home Depot Inc said on Tuesday the marriage of its online and brick-and-mortar businesses was not yet generating as much revenue as it had expected, prompting the retailer to cut its 2019 sales forecast for the second time this year.

Shares of the largest U.S. home improvement chain, which have risen nearly 40% this year, fell 4.5% to $228 in premarket trading.

To keep customers away from smaller rival Lowe’s Cos Inc , Home Depot invested heavily in its online business, primarily by adding automated lockers in stores for shoppers who want to pick up their orders rather than wait for them to be delivered.

The service, known as “click and collect”, aims to draw in consumers who are generally wary of ordering expensive building materials or appliances without in-store advice on their installation and use. Home Depot has also worked on its supply network to shorten delivery times and developed a more user-friendly website, under a program called “One Home Depot”, first announced in December 2017.

At the time, Home Depot said the initiatives were aimed at increasing its sales by up to 6% to $120 billion by 2020, while still keeping its operating margins “flattish.”

“We are largely on track with these investments and have seen positive results, but some of the benefits anticipated for fiscal 2019 will take longer to realize than our initial assumptions,” Chief Executive Officer Craig Menear said in a statement.

Home Depot said it expected its fiscal 2019 sales to rise about 1.8%, compared to a prior forecast of a 2.3% increase. The new forecast implies revenue of $110.15 billion.

“This report could suggest that Lowe’s is having a good time going after Home Depot’s dominance,” OANDA Senior Market Analyst Edward Moya said. Lowe’s is due to report its third quarter results on Wednesday.

The company had previously cut its full year sales forecast in August due to falling lumber prices as well as the anticipated impact new U.S. tariffs on Chinese imports would have on consumer demand.

Same-store sales at Home Depot rose 3.6% in the third quarter ended Nov. 3, below expectations of a 4.7% increase, according to IBES data from Refinitiv.