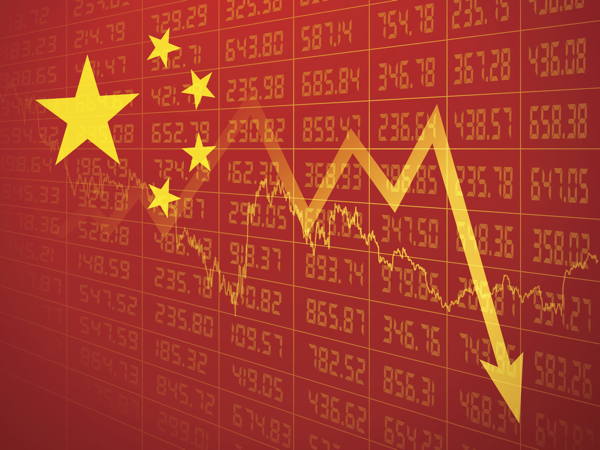 US stocks and the dollar little changed in early Friday trade despite a worse than expected third-quarter GDP reading from China and heightened uncertainty regarding how Brexit will unfold over the weekend and a temporary cease-fire between Turkey and Syria.

Asian markets sold off after China’s third quarter GDP figures showed the economy grew at 6.0%, the worst reading since A Few Good Men opened in theaters.  Financial markets want answers on how serious this downturn will be.  The trade war is having a strong impact and with global demand remaining vulnerable, we probably could see Chinese growth fall below the 6.0% next quarter.  The rest of the Chinese data for September showed improvements with retails sales and industrial production.

Markets will likely remain fixated on the next critical face-to-face meeting between Presidents Trump and XI at the APEC Summit on November 16-17th.  Stocks will struggle to break out to uncharted territory even if we see better than expected earnings results leading up to the key summit.

The five-day ceasefire between Turkey and Syria initially was received as major de-escalation, but it really isn’t.  Turkey is appears set to secure more of the border shared with Syria as the ceasefire is more of warning for Kurds to leave the area.  This situation is likely to intensify next week and we could see lira weakness return.

Boris Johnson has a tough job ahead of Saturday’s Parliamentary vote.  He needs to convince MPs to vote for his Brexit deal or seek an extension of Article of 50.  Johnson may choose to try to take UK out of the EU with a hard exit at the end of the month, but that may be less likely as he could lose that battle in the courts, thus giving up a lot of recently won political capital.

The upcoming Brexit vote is too close to call, but even if we see Johnson’s deal pass, this does not include a trade agreement so sterling’s gains would likely be capped around the 1.35 to 1.3750 region.

Saudi Arabia needs oil prices to rise much higher in order for them to go forward with Aramco IPO.  It seems we are very far away from seeing this IPO happen, especially at the initially targeted value of $2 trillion.

Oil did not get any help from the Chinese GDP data that further cemented global growth concerns.

Why is oil higher?  It seems a floor is in place for oil prices and expectations are growing that we could see OPEC + become more aggressive with their production cuts at the upcoming December. A very bullish sign for oil is how it performed after yesterday’s somewhat bearish EIA report.

Gold appears to be in ‘No man’s land’.  The trade war is the gift that keeps on giving, but uncertainty on  how much the Fed will fill the punchbowl has gold stuck in a range.  Gold could remain stuck between $1,470 and $1,530 until the October 30th Fed meeting.  The outlook should remain bullish for gold as the Fed will likely seek to deliver a market disruption and continue to support the Treasury yield curve.