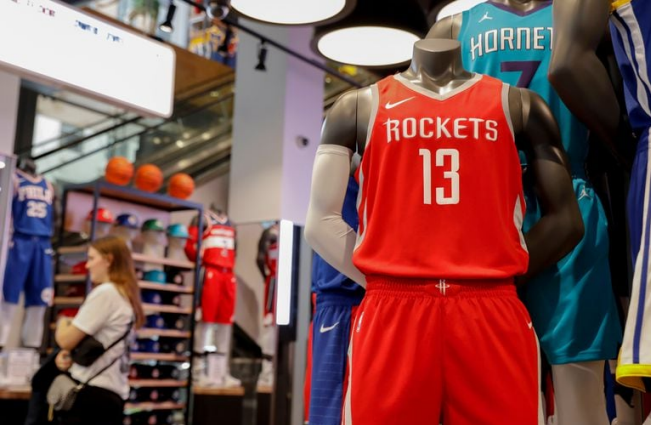 Comments by the Chinese foreign ministry

This is in relation to NBA commissioner Adam Silver’s remarks overnight in saying that China has asked for Daryl Morey to be fired after the tweet storm caused two weeks’ ago.

I think it is quite interesting that China is labeling such a remark as being a “requirement” and that it is the foreign ministry that is responding to the matter. It goes to show how differently both sides are viewing the current dispute.

And even if they may not have made any official demand for Morey to be fired, it is clear through other actions that they won’t let up until he is.

In any case, it’s not just all about basketball in this whole saga: