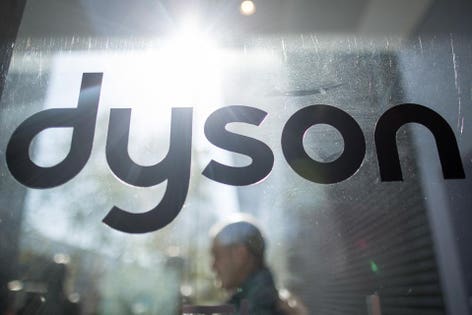 Last week, Dyson Ltd. announce it was ending its $2.5 billion plan to build electric vehicles. There’s a debate about whether this decision is a negative sign for the electric vehicle industry as a whole or just another piece of business news from a profitable and innovative firm. While there are reasons to worry about the electric vehicle programs at companies like Tesla, Volkswagen and General Motors, the naysayers should relax before claiming with certainty that this is one of them.

Dyson is famous as an inventor, a creator of new ideas, a manufacturer and a seller of those products. It is most famous for its line of vacuums. It also makes hair dryers, air humidifiers, fans, and lights. It does not make large, complicated pieces of equipment that sell for tens of thousands of dollars. Constructing cars would be an entirely new task for Dyson and require a level of complexity that it has not needed before. Perhaps the prospect of taking on such an ambitious endeavor was too much. Perhaps Dyson realized that $2.5 billion might not be enough to get to full operations, and it probably wouldn’t be nearly enough to reach profitability. Perhaps Dyson did not want to invest more, take on more investors, or use financing.

It is possible that James Dyson, the founder and leader of the firm, realized that the real business lies in improving the battery. Dyson is widely seen as a genius innovator and one of the world’s most famous and successful inventors. In a Dyson announcement announcing the end of the car program, he said that the company, “will also concentrate on the formidable task of manufacturing solid state batteries and other fundamental technologies which we have identified.”

If Dyson can invest in and drastically revolutionize solid state battery, it could lead the future of machines. Efficient and long-lasting batteries are what we need to make effective everything from electric vehicles to solar and wind power. In fact, if Dyson’s decision to abandon the idea of building its own cars leads it to innovate new battery technology, this decision could be great for the future of the electric vehicle industry.