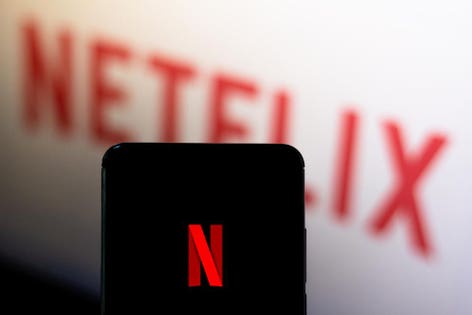 Topline: With its third-quarter earnings due next week, Netflix looks set to rebound from a rough few months by showing Wall Street that it can again fight off competition and weather the streaming wars.

Crucial quote: CreditSights analysts Hunter Martin and Jordan Chalfin, who admit future competition is a looming risk, wrote: “Despite our Underperform recommendation, it is important to highlight that we are not members of the ‘Debtflix’ permabear club.”

What to watch for: The company will report third-quarter earnings on October 16.