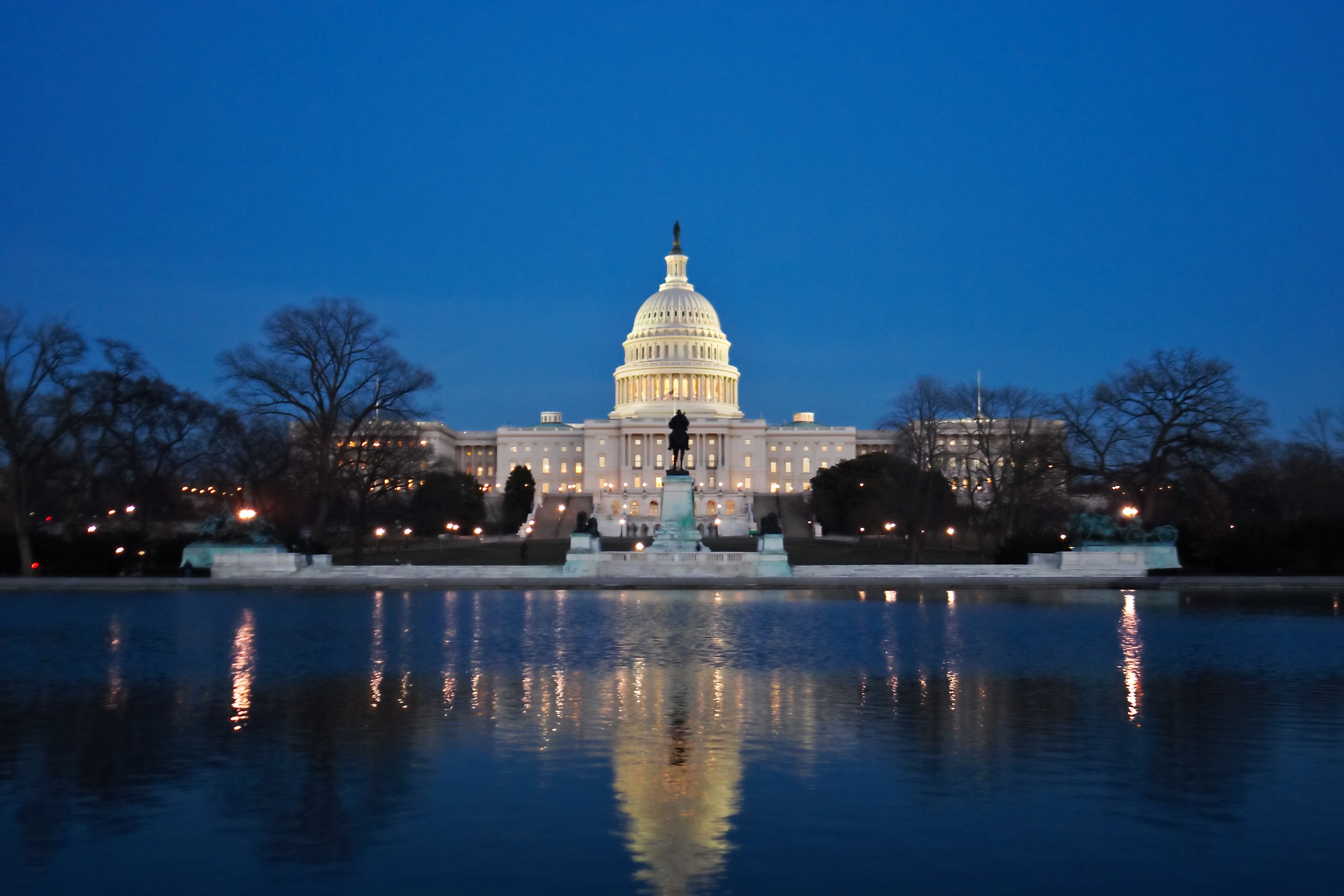 A mixed start to trading in Europe on Thursday as traders weigh up the various reports from Washington and the Fed minutes leave the easing door ajar. 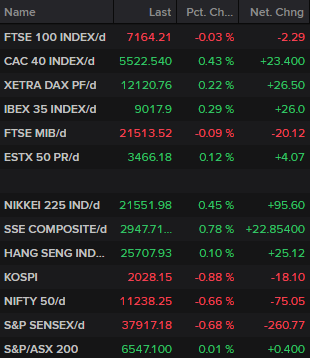 We’re getting very mixed messages from the trade talks this week, with some even suggesting the Chinese delegation may return to Beijing 24 hours earlier than planned. That doesn’t exactly fill you with hope that a deal, limited or comprehensive, is imminent.

Still, traders will be monitoring the progress extremely closely with market sentiment being closely tied to the talks. Reports that China has offered to increase soybean purchases in an attempt to thaw relations between the two countries is obviously a positive, as are reports that the US is prepared to grant licences to allow US firms to trade with Huawei.

Ultimately, goodwill gestures are great but it doesn’t resolve the deep divides that clearly exist on certain issues which makes a deal in the foreseeable future unlikely. That means lower global growth and more easing from central banks, as indicated in the Fed minutes on Wednesday.

Sign up to our Brexit Special webinar on 15 October below

Gold has naturally been buoyed by the prospect of more interest rate cuts from the Fed and the softness we’ve seen in the dollar this morning but again, it’s struggling to make any real strides. Gold bulls are not giving up without a fight but it has once again run into resistance around $1,520, the same level it rebounded off last week.

Another failure to break through here may be a confidence boost for sellers. The next 36 hours is likely to be headline heavy on the trade war front which may determine whether gold can indeed break this tricky resistance and take another run at the highs. 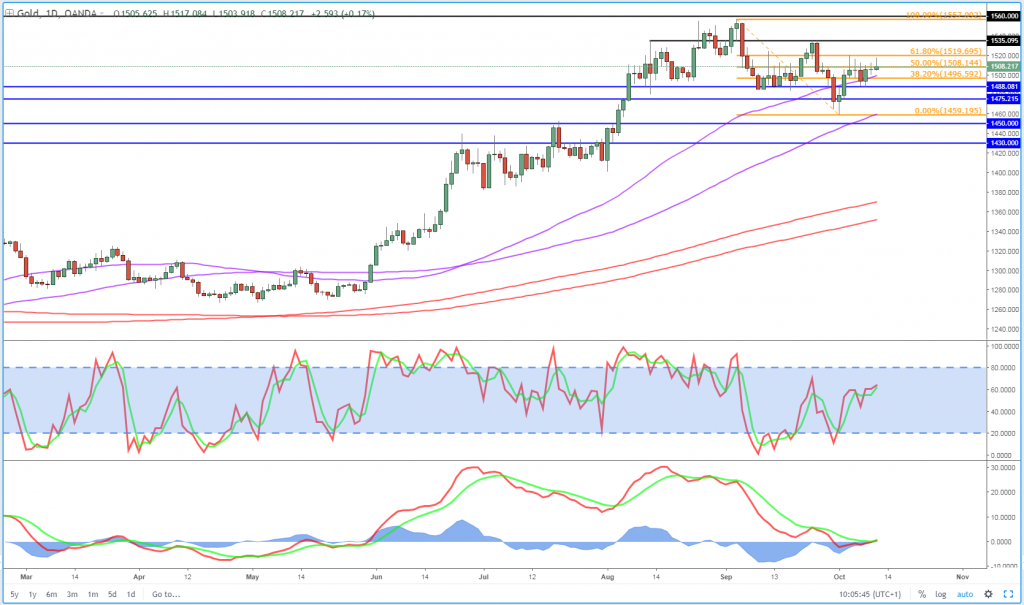 Oil prices remain very sensitive to trade developments and their impact on the global economic outlook. Crude continues to hover around its summer lows, with Brent choppy between $55 and $60 and showing little signs of breaking this range. Yesterday’s inventory data fell on deaf ears and traders looked past a larger than expected build and instead focused on events in Washington. If talks turn sour then the $55-56 support could come under real pressure. 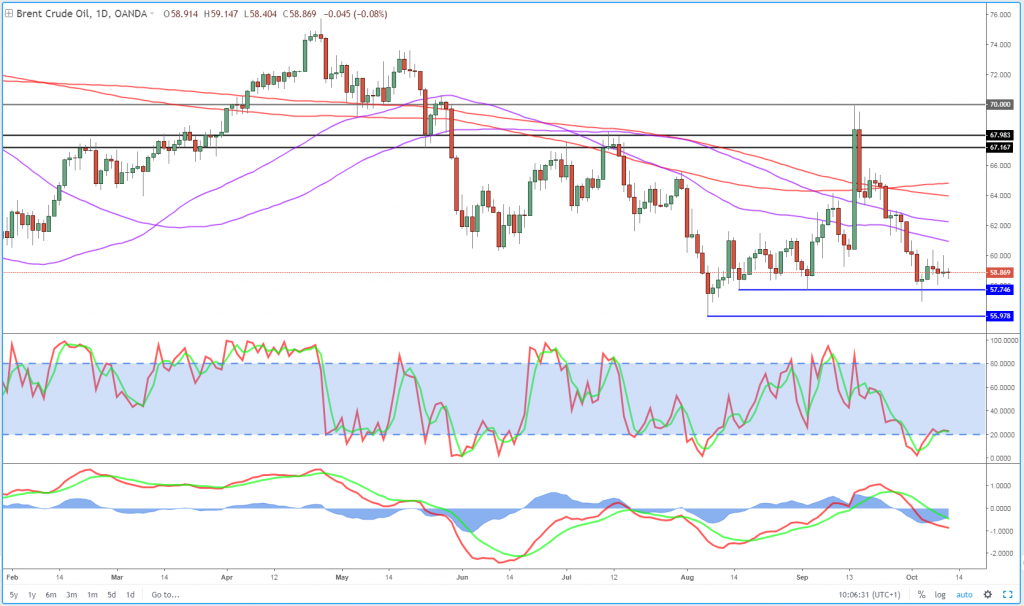 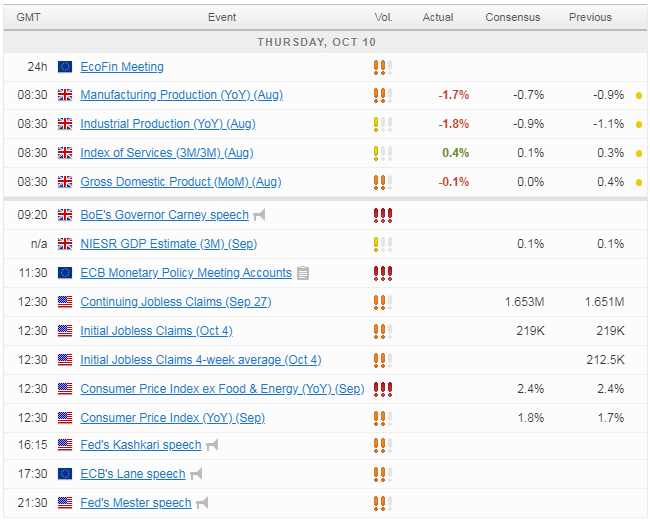