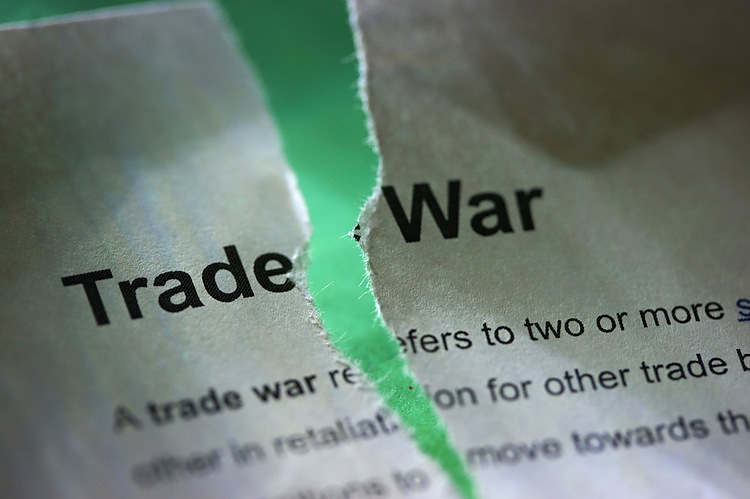 Analysts at ABN AMRO point out that the US and Chinese officials are due to restart trade negotiations this coming Thursday with timing of the talks being crucial, coming just before the 15 October deadline for tariff rises.

“This creates some potential at least for a delay to the planned escalation in the tit-for-tat tariff war. However, the talks come against the backdrop of an ever more erratic Trump administration facing impeachment proceedings (even if those proceedings are highly unlikely to lead to the US president being removed), and ahead of the 2020 presidential elections which are set to take place amid a significant economic slowdown.”

“China has already ruled out including commitments to changing its industrial policy or government subsidies – a key US demand for a comprehensive deal – which leaves only a piecemeal deal as the best case scenario for this round of talks (and even this remains highly uncertain). This could for instance involve the Chinese agreeing to further increase some agricultural imports from the US in return for a ceasefire on the tariff front.”

“One reason to expect such a partial deal is the growing evidence that both economies are slowing on the back of the trade/tech war, so the political calculus might have changed somewhat in Washington and Beijing (but seeing is believing).”

“While such a deal would be supportive of market sentiment, it would do little to change the macro scenario, with businesses likely having built in persistent uncertainty to trade policy into their baseline outlooks. As such, we expect the trade war to continue weighing on global trade and manufacturing, in turn keeping a lid on investment and growth below trend.  Even in case of some kind of deal, we think that strategic tensions, particularly on the technology front, between the US and China will linger.”