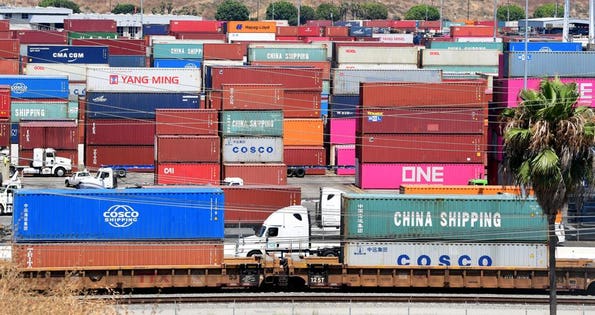 The US-China trade war is spinning out of control, spreading into new areas.

At least that’s the impression one gets, following a couple of moves by Washington on Tuesday, upping the trade war game with Beijing. Like blacklisting several technology facial-recognition and artificial intelligence (AI) technology companies, including Hikvision, Megvii Technology, iFlytek Co and SenseTime.

This means that these companies cannot buy US technology, and they cannot sell their products to US markets either.

Ted Bauman, senior analyst and economist at Banyan Hill Publishing, sees Washington’s new moves as an effort to apply maximum pressure on Beijing, as trade talks are about to resume.

“The latest blacklist announcement is consistent with the Trump administration’s strategy of seeking new sources of leverage in the ongoing trade negotiation,” he says. “I don’t think it’s a coincidence that this announcement came hard on the heels of leaked reports that they are considering limiting U.S. investor capital flows to Chinese companies. It’s as if the administration has realized that the Chinese are not going to back down in the face of increased U.S. tariffs, so they are casting around for other ways to threaten the Chinese.”

And that seems to be the case on the Chinese side. “A US decision to blacklist 28 Chinese entities, which was announced shortly before high-level Chinese and American officials meet in Washington for a new round of trade talks, is typical of the Trump administration’s trade talk tactics and showed the US was seeking to benefit by further pressuring China, Chinese experts warned on Tuesday,” say Huang Ge and Song Lin in a Globaltimes editorial.

Bauman thinks that the blacklist is actually a “good idea.” But he’s concerned with the timing. “The problem is that the two countries’ economies are heavily intertwined. Concerns about these issues should have been raised long ago when the Chinese had less leverage,” he says. “As many people are beginning to realize, by ignoring these things for so long, the U.S. has helped to create the Chinese “monster” and it may be too late to do anything about it.”

Meanwhile, Bauman thinks that Washington’s strategy may not work. “The problem is that this is all starting to appear a little desperate, and the Chinese have picked up on that,” he says. “The most recent news from the Chinese side is that they’re are no longer interested in a grand bargain on trade, and will only focus on short-term issues.”

What does it mean for the future of trade talks? “That means the Chinese either want to get this current round of discussions over with so they can wait for a new U.S. administration to talk to, or they are openly mocking the Trump administration by saying, ‘go ahead and do your worst, we don’t care,'” he concludes.

In either case, Washington is making it less likely that any deal will be reached between the two sides any time soon. It’s just a matter of time before Beijing comes up with its own blacklist of US firms, and imposes its own restrictions on American officials.

Wall Street is beginning to sense this prospect, selling off after Washington announced its new moves, closing sharply lower for the day. 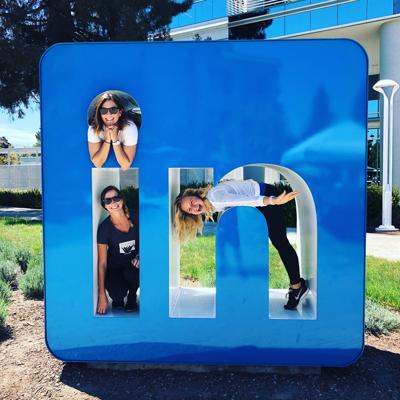