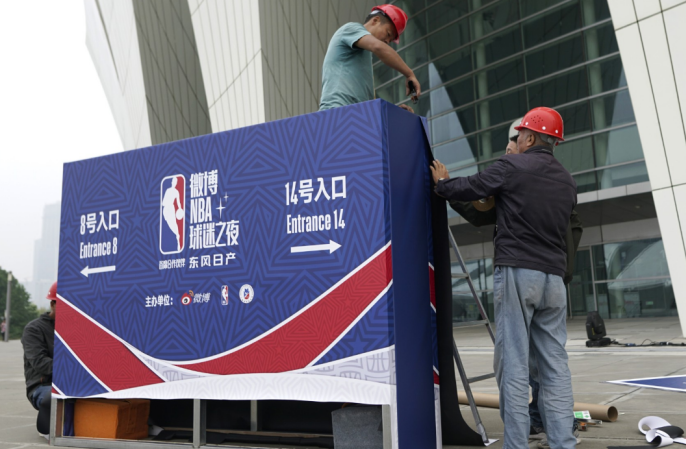 In case you missed it, the Brooklyn Nets’ community event in Shanghai was cancelled yesterday just hours before it was scheduled to take place. Media outlets said that the event was cancelled by the local government and not the NBA itself.

There is little doubt about what the cancellation is related to but the NBA had reassured that today’s event will take place as previously scheduled. But it looks like that just isn’t going to happen, not when passions are burning high right now.

If you’re wondering why this matters, it has bigger repercussions in terms of a business and political standpoint as firms will almost certainly be driven down a road where they have to pick sides as Adam pointed out yesterday:

Fibonacci Scalping | Forex Live Trading
The truth about ‘greedy’ seniors and the ‘war’ between generations
Forex for Beginners, Timezone Differences When Trading
Do you have the winning forex strategy?
USD/CHF Price Analysis: Greenback grinds to fresh 2020 highs