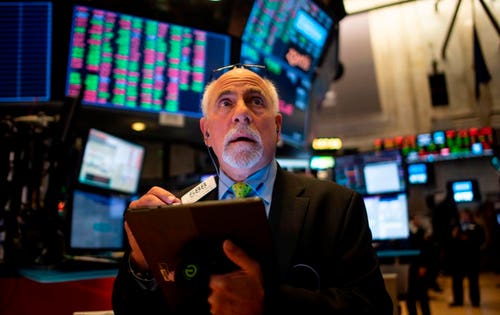 Topline: The stock market barely missed out on a fourth consecutive weekly advance, with the major indexes finishing slightly down for the week after the Federal Reserve’s much-anticipated decision to cut interest rates for the second time since 2008.

What we don’t know: Deputy-level trade negotiations began between the U.S. and China this week after last week’s “gestures of goodwill” from both sides, but the news that the Chinese delegation cut its visit short on Friday will worry investors and have an impact on the market going into next week.