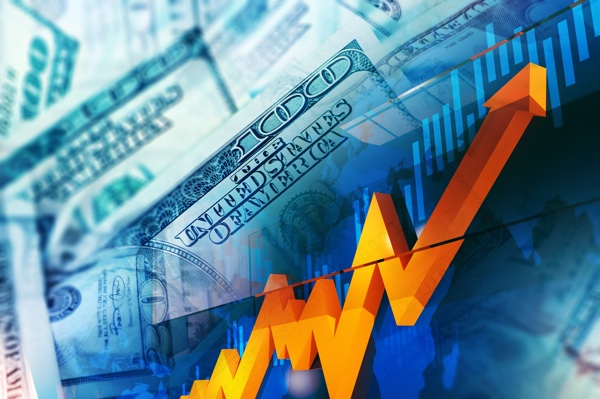 The S&P 500 drew close to its record high on Thursday as gains in Microsoft, AT&T and other technology companies offset what many investors considered an underwhelming decision by the Federal Reserve in the prior session.

The Dow Jones Industrial Average rose 60 points as Microsoft led the blue-chip index higher. The S&P 500 rose 0.35% thanks to gains in energy and technology stocks, while the Nasdaq Composite climbed 0.6% amid strength in Amazon, Facebook and Alphabet.

The modest optimism on Thursday came amid a new round of face-to-face talks between Chinese and American officials, starting in Washington later Thursday. The two-day negotiations are aimed at preparing for high-level talks in early October that will determine whether Washington and Beijing can progress toward a deal or resume the imposition of higher tariffs.

Still, the prospect of forward progress between the two sides appeared to buoy shares of technology companies across the board, with Advanced Micro Devices up 1.3% and Micron up 0.6%.

“In general, the market is September can be characterized as more rational: We’re at or near all-time highs and haven’t really budged from that in September,” said Art Hogan, chief market strategist at National Securities. “We’ve got U.S.-China trade becoming more constructive and there’s evidence as there’s been no escalation, there’s a little de-escalation.”

“All of that becomes a positive and the market seems to be OK when we can compartmentalize trade,” he added. “When relationships were deteriorating, the market made that the No.1 enemy.”

Software giant Microsoft, meanwhile, climbed over 2% after announcing Wednesday evening that it authorized another $40 billion for share buybacks and will raise its quarterly dividend by 5 cents to 51 cents per share.