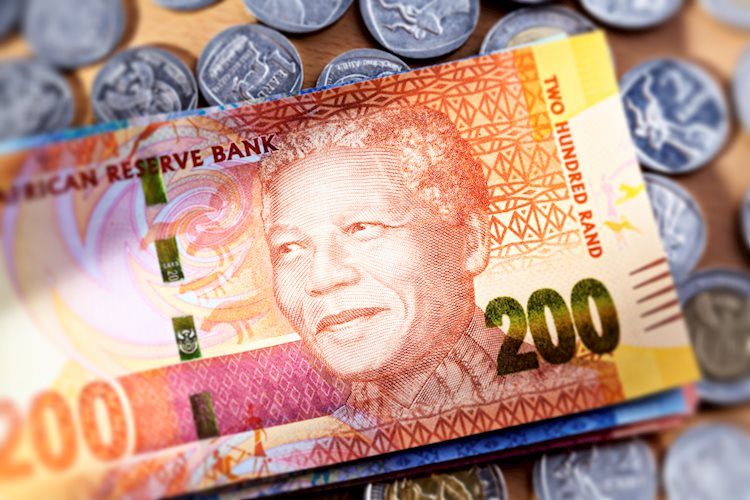 Previewing the South African Reserve Bank’s (SARB) policy meeting on September 19, TD Securities analysts that they expect the bank to cut the policy rate by 25 basis points to 6.25% as opposed to the market expectation for a hold.

“We think there’s an overall 59% chance of this scenario occurring, against a fairly high risk that the SARB will decide to cut in November instead.”

“In case of a rate cut, we expect USDZAR higher to trade around 15. But, if the SARB holds, USDZAR is likely to drop back to around 14.50.”

“The market is priced for approximately 11bps of easing and a total of -49bps by September 2020. If the SARB cuts, we expect SAGBs to drop to around 6.2/6.4% in the 2yr space and to 8.65/8.7% in 10yr. However, if the SARB holds, there may still be scope for some downside adjustment against the possibility of a November cut.”