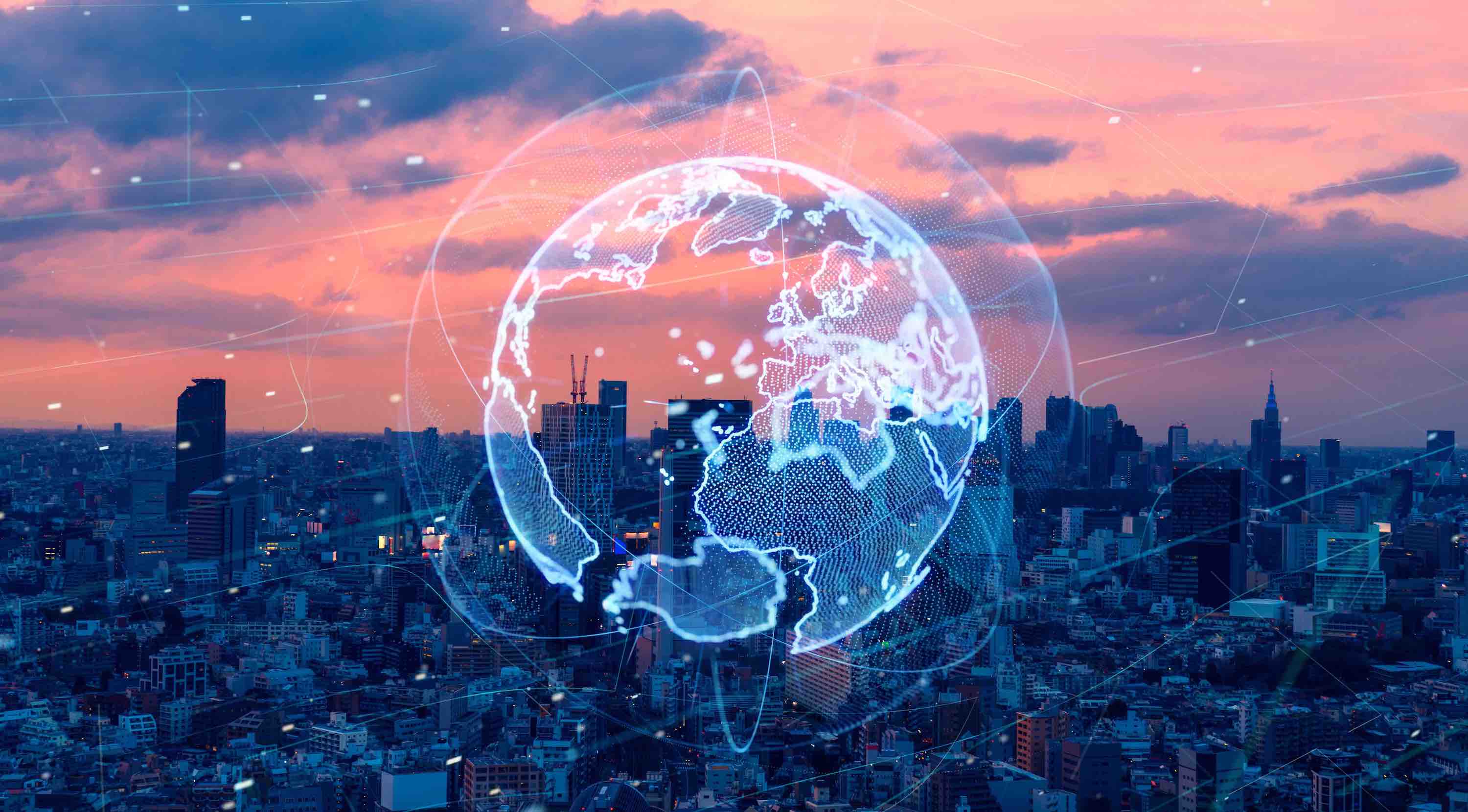 U.S. stock-indexes on Monday were set to pull back from record-range and the Dow was set to halt a win streak at eight consecutive days as a weekend attack against Saudi Arabia’s oil-production facilities unsettled global markets and sent crude prices rocketing higher.

The attacks playing out in the Middle East come as stocks are on the brink of fresh all-time highs ahead of a eagerly awaited gathering of central bankers, headlined by the Federal Reserve’s interest-rate decision on Wednesday.

What’s driving the market?
Wall Street is fixated on an attack of Saudi oil production facilities that happened on Saturday, knocking out 5.7 million barrels of daily production, representing about 5% of the world’s oil output.

The largest-ever disruption to oil production, as it has been described by experts, has momentarily overshadowed a much-anticipated gathering of the Fed on Sept. 17-18 and unsettled the investment community even as all three major stock benchmarks stand on the verge of carving out record peaks.

Surging oil prices hold the potential to disrupt the global economy if the rise is sustained, experts say. Climbing prices would also come as global economies, including China, a major importer of oil, have shown signs of economic strains.

On Sunday, President Trump said he authorized the release of oil, if needed, from the Strategic Petroleum Reserve, or SPR, to mitigate any price surges. The U.S. holds about 630 million barrels of oil in the reserves, which is viewed as the biggest such stockpile of crude.

However, market participants are worried about the duration of the oil disruption to Saudi Arabia’s production and the possibility of further escalation between Saudi Arabia and those responsible for the Saturday attack of its Abqaiq plant and Khurais oil field. Houthi rebels have claimed responsibility for the attack but the U.S. has blamed Iran, which the Islamic Republic has forcefully denied.

Washington and Tehran are locked in their own dispute after Trump pulled out of a global nuclear pact with the country and imposed fresh sanctions on its oil exports.

Still, some strategists appeared somewhat sanguine about the impact of the Middle East drama on U.S. markets.

“It will take a lot to disrupt the bull case for US stocks and the today’s selloff that stemmed from the Saudi oil field attacks could see buyers eventually re-emerge,” wrote Edward Moya, senior market analyst at brokerage OANDA, in a daily research note. “The possibility of a US military escalation remains a key risk but that is probably not going to happen,” he said.

Investors were also looking forward to a meeting of the Federal Reserve’s interest-rate setting committee beginning Tuesday and concluding Wednesday, after which Chairman Jerome Powell will announce the central bank’s latest policy decision.

Expectations that the Fed will cut interest rates a second time this year, by a quarter percentage point to between 1.75% and 2% have fallen in recent days, after surprisingly strong consumer price-growth and retail sales data released last week spoke to the strength of the U.S. economy.

Fed funds futures markets now place a roughly 80% chance that the Fed will cut rates Wednesday, down from about 95% last week, according to CME Group.

Which stocks are in focus?
Shares of oil producers Exxon Mobil Corp. XOM, +2.02% and Chevron Corp. CVX, +1.63% were set to lead the Dow Jones Industrial Average higher on Monday, with Exxon shares up 4% in premarket action, while Chevron Corp.’s stock rose 3.5%.

Walt Disney Co. DIS, -0.98% chief executive Robert Iger has resigned from the board of Apple Inc. AAPL, -0.10%, the company said Friday evening. Earlier last week, Apple revealed a new streaming service that will compete with a planned service by Disney.

Shares of General Motors Co. GM, -2.70% fell 2.5% in premarket trade, after nearly 50,000 United Auto Workers went on strike amid negotiations between worker and management for a new four-year contract.

How are other markets trading?
The yield on the 10-year U.S. Treasury note TMUBMUSD10Y, -2.18% fell 6 basis points to 1.84% after the bond market saw the biggest weekly sell off in several years. Bond prices fall as yields rise.