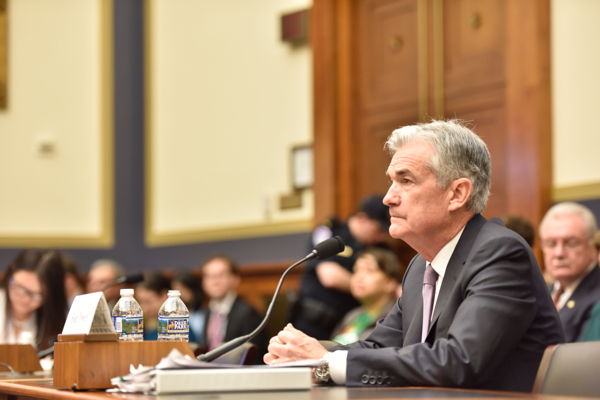 Are equity traders too optimistic?

Equity markets are trading in positive territory again on Friday as we await the man of the hour, Fed Chairman Jerome Powell.

Powell may not have endeared himself to large numbers of people this year, none less than the President that promoted him, but everyone will be hanging on his every word today when he speaks at Jackson Hole.

Trump has been publicly berating the Fed Chair for the last year but has really stepped up his attacks in recent months as the economy has weakened, recession warnings have started flashing red and the need for someone else to blame has intensified. The trade war is taking its toll and heading into an election year, Trump does not want fingers pointing at him.

Unfortunately for the Fed, the markets have very much turned against them now and are demanding swift and aggressive action. Trump will be very pleased. The Fed is clearly very reluctant and split, as comments from various officials on Thursday highlighted, which makes me think markets are positioned for disappointment.

Given what we’ve already heard and how Powell is effectively speaking on behalf of the entire committee, it’s hard to imagine he’ll be as dovish as markets are both demanding but also, it seems, expected. There seems to be a lot of optimism and I’m still unconvinced he’ll deliver which begs the question, just how disappointed will markets be? I fear the recession sirens may be ringing out loud going into the weekend.

Sign up for our next webinar on 27 August below

Gold is steady heading into the speech, holding on around $1,500 and, it seems, waiting for the nod to either continue its run higher or move more into correction territory. There’s clearly no overwhelming desire to bet against gold right now which is understandable given the environment but a more hawkish Powell could trigger some profit taking following such a surge.

A clean break of $1,500 may look significant but it’s $1,480 that would indicate traders are pulling back for now and allowing the correction to take place, perhaps waiting for more attractive levels to jump back in.

Oil appears to be waiting nervously for the Powell appearance, not sharing the optimism it seems that equity traders are showing. We’ve seen a rebound in recent weeks but it’s far from convincing. If Powell triggers the recession warnings again today, oil prices could tumble and head back towards the summer lows as traders lose hope that the Fed has their backs. Who knows, maybe Powell is as obsessed with the yield curve inversion as the rest of us and will finally concede. I’m not optimistic though. 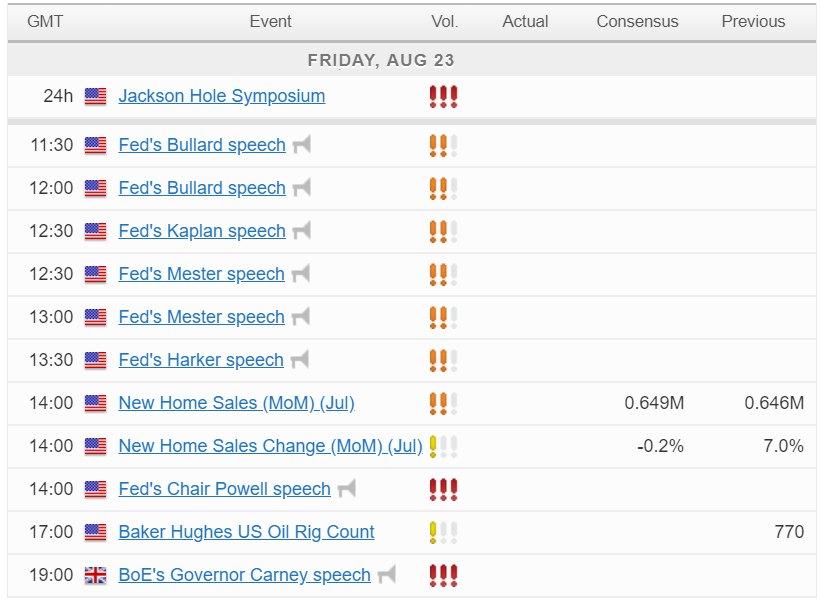