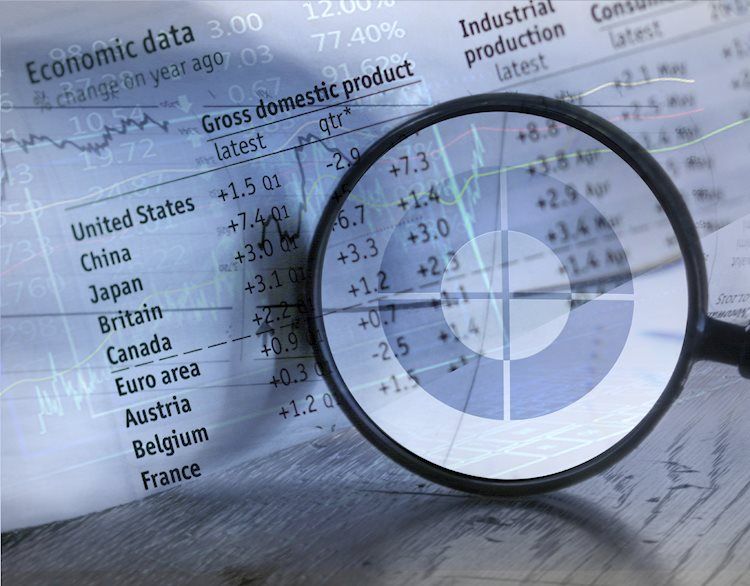 Nordea Markets analysts point out that on Monday, Germany’s Ifo survey will be released and will be a key economic release.

“A bunch of US regional surveys will also published during the week, starting with Dallas Fed on Monday, Richmond Fed on Tuesday and Chicago PMI on Friday. These surveys often carry a decent read-through to the widely followed ISM manufacturing gauge. At this juncture, with strong Philly and NY Fed numbers and a weak Kansas Fed one, a marginal improvement in ISM manufacturing is implied (number due 3 September).”

“At its next meeting the Riksbank may not only have to face weaker GDP growth, “really bad” labour market data (hinting at a whole bunch of rate cuts), plummeting inflation expectations, a Fed rate cut and the ECB pre-announcing a bazooka.”

“Norway Q2 GDP growth will be published on Thursday. All signs points to a rebound in mainland GDP growth in Q2 after the weak Q1.”

“On Friday, week 34 finally sails into the sunset with Euro-area flash inflation figures for August and the US core PCE deflator for July. EA inflation was recently revised lower. The pile of evidence that central banks do not understand the inflation process has been piling up over the past five if not ten or more years.”

“The core inflation spread has been helpful in predicting the direction of EUR/USD pair, as inflation will often impact a central bank’s stance in a dovish or hawkish direction. As long as the core inflation spread moves to the advantage of the USD as it has done in recent months, it adds downward pressure to the pair. Interestingly, our models are now indicating upside risks for US core inflation. Perhaps that could also help prevent further monetary madness, at least in the US.”

PROFITABLE TRADING STRATEGY IN LESS THAN 15 MINUTES (That Actually Works…)
Forex Trading System that is Easy to Learn | NZDJPY Trade on the 4hr Time-Frame
Secret System: This is How Professional Traders Take Advantage of Psychological Numbers
Best 95% Wining Strategy Ever – Weekly Outlook – Forex Trading Strategy
IG Trading – What To Be Aware Of (DON’T Be Fooled)