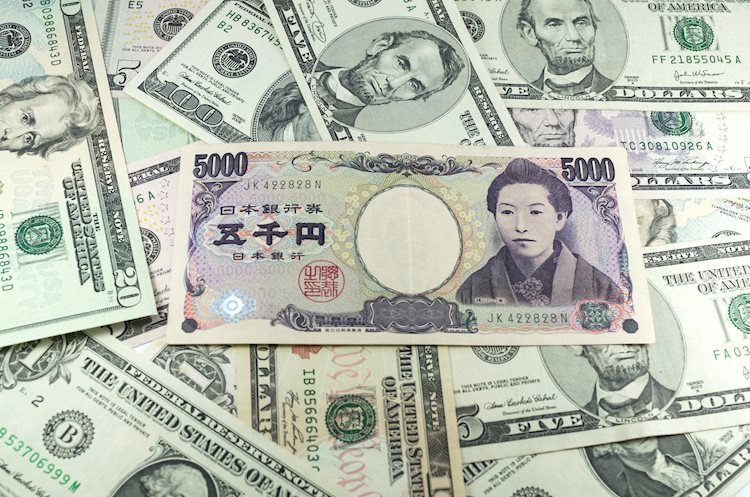 Analysts at CIBC, explained that the Japanese economy has not disappointed so far during 2019 and is one factor why investors are holding long JPY positions.

“Japan’s economy remains slow and plodding, but no more so than had been expected at the start of the year. In fact, Japanese growth expectations have been slightly upgraded since January 1st, unlike the often large downgrades seen for others. While that hasn’t led to a pick-up in inflation, it could still see investors becoming a little more positive on the Japanese economy and related assets as growth elsewhere eases.”

“Even if global uncertainties fade a little, investors could continue to hold JPY long positions which would support the currency.”