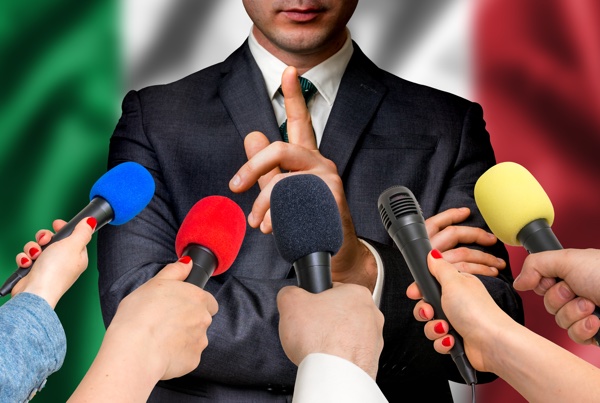 Everything is looking a little flat on Wednesday, finally a reflection of what you would typically expect in this period after a chaotic few weeks.

There’s a couple of reasons for this, one being that there’s not been a dramatic escalation in the trade war recently which is a relief. Despite his ongoing best efforts to shift responsibility for any downturn to the Fed, I wonder whether he’s now so invested in the “tariffs are good” bluff that he’s entered into territory he thought he’d avoid and at the worst possible time.

His decision to push back a significant chunk of the new tariffs to the middle of December so as to not harm American shoppers in the busy and important Christmas period was an acknowledgement that these are going to bite at home. There’s a reason they were saved until the end. He can’t do so again without looking weak and showing his hand. It’s risky territory for the US President heading into an election year.

The other reason for these calmer markets is what’s to come. The Fed minutes tonight could be interesting but they also feel outdated at this point, a lot has happened since the meeting. It’s Jackson Hole that really has everyone excited and should lay the groundwork for the final few months of the year for markets and interest rates. No pressure Jerome.

Sign up for our next webinar on 27 August below

Work is underway in Italy to see if the President can avoid another snap election just ahead of the important budget season. Italy’s finances are a constant cause for concern which makes Salvini’s successful attempt to bring down the government all the more inconvenient, especially as these are never particularly straightforward as last year highlighted.

While Italian stocks and bonds have been sensitive to the all-too-familiar destabilising political landscape, the euro has been relatively unshaken. While domestically this is another negative for Italy, the risks beyond its borders are minor at this moment in time which is why the euro is taking it all in its stride.

Gold continues to hover around $1,500, very much in wait-and-see mode ahead of the two Fed events this week. The yellow metal has much more going for it and while more Fed easing will naturally be welcomed by gold bulls, record global negative yields and more easing on the horizon has left it in good shape.

That said, it’s looking a little overbought recently so we could be entering into correction mode. Powell may hold the key here though and any signal that a rate cut next month isn’t a foregone conclusion, or that they may hold off, could be the catalyst for a broader pullback. If $1,480 falls, then focus will shift to the $1,440-1,450 region.

Oil has continued to creep higher over the last couple of days, relieved at the current lack of recession talk after the US 10-year yield once again rose back above the 2-year. That, unfortunately, does not mean the risk of recession has passed.

All you have to do is look at interest rate expectations to see that, with markets pricing in a cut at every meeting this year, bizarre when the data continues to look good. The inventory number on Tuesday didn’t cause too much of a stir, it seems traders have bigger fish to fry and oil can add its name to the list of instruments that are hanging on the Fed this week.