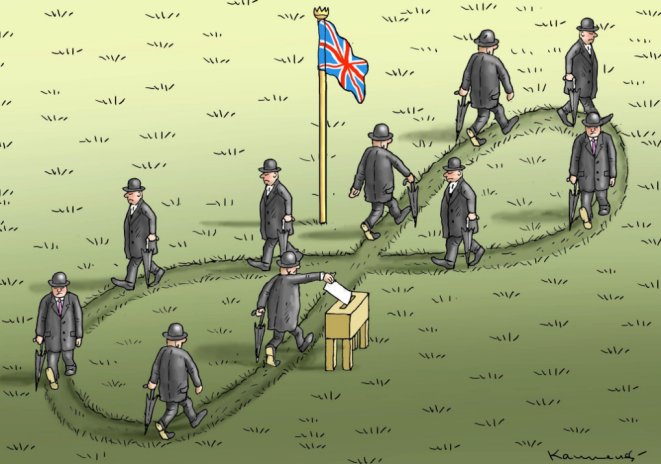 Adding that if they were to go to such a vote, they would want to know that they can win it before proceeding. When pressed further on the matter, she remarked: “Who has confidence in Johnson’s government?”

One of the things that was expected when Johnson took premiership was for Labour to call an immediate no-confidence vote against the government. But so far, they’re holding back on that with little indication that we could see one even after the summer break.