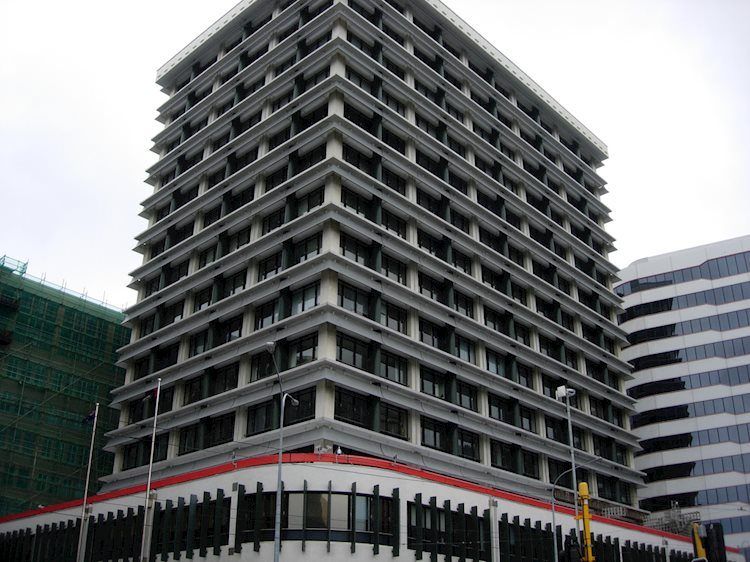 Analysts at Wells Fargo, expect the Federal Reserve (Fed), the European Central Bank (ECB) and other G10 central banks to continue easing monetary policy as their respective economies slowdown, in particular the Reserve Bank of Australia (RBA) and the Reserve Bank of New Zealand (RBNZ).

“While the G20 summit did not result in a comprehensive trade deal, the outcome was certainly something to cheer about. In late June, President Trump and President Xi agreed to resume negotiations towards finalizing a trade deal, while they also agreed to not impose any additional tariffs for the time being. The trade truce may help support China’s economy, especially after some weak activity and sentiment data in May and June; however, we maintain our forecast for the Chinese economy to grow 6.1% in 2019 and 6.0% in 2020.”

“Global monetary policy continues to move in a dovish direction, led by the Fed. Fed Chairman Powell’s recent statements are consistent with a July rate cut, while the June Dot Plot indicates several FOMC policymakers expect multiple rate cuts this year. In response to a dovish Fed, we believe many emerging central banks will pursue policy rate cuts before the end of the year, which should provide some support to emerging GDP growth towards the end of 2019 and into 2020. As of now, we forecast developing economies to grow 4.0% in 2019 and to accelerate to 4.3% in 2020.”

“We expect G10 central banks to pursue easier monetary policy by the end of the year as well. Given deteriorating growth and inflation dynamics in Europe, we now expect the ECB to cut rates in September, while we also expect the Reserve Bank of Australia and the Reserve Bank of New Zealand to continue cutting rates this year.”