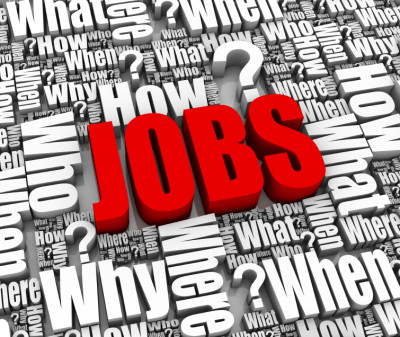 Australia’s unemployment rate was unchanged a 5.2% in May, defying economists’ expectations of a dip to 5.1%. An increase in the participation rate to 66.0% from 65.8% could partly explain the unchanged rate, but the market preferred to focus on the fact that is could be linked to a softening in the jobs market.

The employment change looked flattering on the headline, with a net 42,300 jobs added in the month, the biggest monthly increase since August 2018. However, the details showed that 39,800 of those were in the part-time category and a mere 2,400 linked to full-time jobs.

The market’s focus was more on the unemployment rate and the part-time jobs rather than the booming headline and AUD/USD fell to an intra-day low 0f 0.6911, the weakest level this month, and is now holding at 0.6915. It was a similar picture in AUD/JPY, with the FX pair slumping to 74.77, the lowest since January 3. Aussie yields trended lower, with the three-year yield hitting record lows below 1%.

Hong Kong stocks down for a second day

Hong Kong was expecting more protests today as the controversial extradition bill will be debated in the Legislative Council later this morning. However, it has just been announced that the debate will not go ahead today, either. Nevertheless, there is still likely to be a presence around the government buildings. Yesterday’s protests, which forced a postponement of the debate, turned violent with tear gas and rubber bullets used by police, causing about 70 injuries, according to press reports.

The HongKong33 index fell to the lowest since June 4 in morning trading and probably has eyes on the 61.8% Fibonacci retracement of the rally from October to April at 26,694. USD/HKD continues to trade just above 2019 lows struck yesterday, with short-term funding costs rising.

The final reading for Germany’s May consumer price index isn’t expected to show any revision today, remaining at +0.2% m/m and +1.4% y/y. Euro-zone industrial production is expected to continue its run in negative territory, with a -0.5% print, seasonally adjusted, expected following a 0.3% decline in March.

The US calendar has mostly second-tier data scheduled, including export and import prices and the weekly continuing jobless claims.