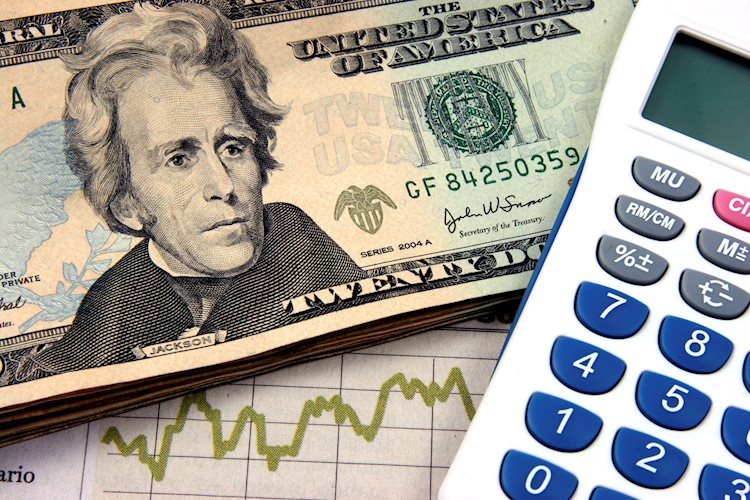 The US Dollar Index (DXY), which tracks the greenback vs. a basket of its main rivals, is trading without direction in the mid-97.00s, looking to extend the weekly upside.

The index is navigating the area of 3-day tops around 97.50, regaining buying interest since Monday’s drop to the 97.00 neighbourhood along with escalating tensions on the US-China trade front.

However, renewed optimism over an eventual trade agreement appear to be lending some support to the risk-associated assets early in the session on Wednesday, offsetting poor Chinese results from Retail Sales, Industrial Production and Fixed Asset Investment.

On Tuesday, NY Fed J.Williams reiterated the economy is in ‘a very good place’ although he warned that the US-China trade war could boost inflation and impact on economic growth. Furthermore, KC Fed E.George confirmed her opposition to cutting rates in order to push inflation to the Fed’s goal, as this could open the door for asset bubbles and could eventual sponsor an economic downturn.

Later in the session, a crowed calendar and Fedspeak should keep the attention on the buck: Retail Sales, the NY Empire State index, the NAHB index, Industrial Production, TIC Flows, Capacity Utilization and Business Inventories.

What to look for around USD

The centre of the debate for the greenback has shifted to the US-China trade dispute, although a high degree of uncertainty as well as caution among investors seem to prevail for the time being. On another direction, the lack of traction in US inflation – and concerns among Fed members – keeps weighing on the buck and threatens its underlying positive prospect. Occasional drops in the greenback, however, are seen shallow as the index stays supported by overseas weakness, the safe haven appeal, favourable yield spreads vs. the Fed’s G10 peers and the status of global reserve currency.