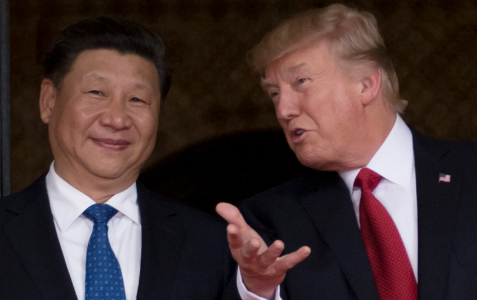 Awaiting the Xi – Trump weekend meeting kept a lid on market activity here during the Asian timezone today. We got a decent flow of data, from Japan most notably, but little fresh market-impactful news.

Industrial production (preliminary) came in with a strong bounce back from September’s disaster-impacted drop at its best m/m gain since January of 2015. More in the bullets above on these. Yen was subdued, though, USD/JPY tracking barely more than a 10 point range..

Other currencies were the same. Very small ranges for all the majors.

The other data event of most note here today were the November PMIs from China. The manufacturing result hit 50.0, an indication of the continuing slowing in China. The services PMI was down a touch. More in the bullet above. There was later news crossing of fuel price cuts in China, while slowing is evident, so are continued efforts at stimulus. Add the fuel move to the list.